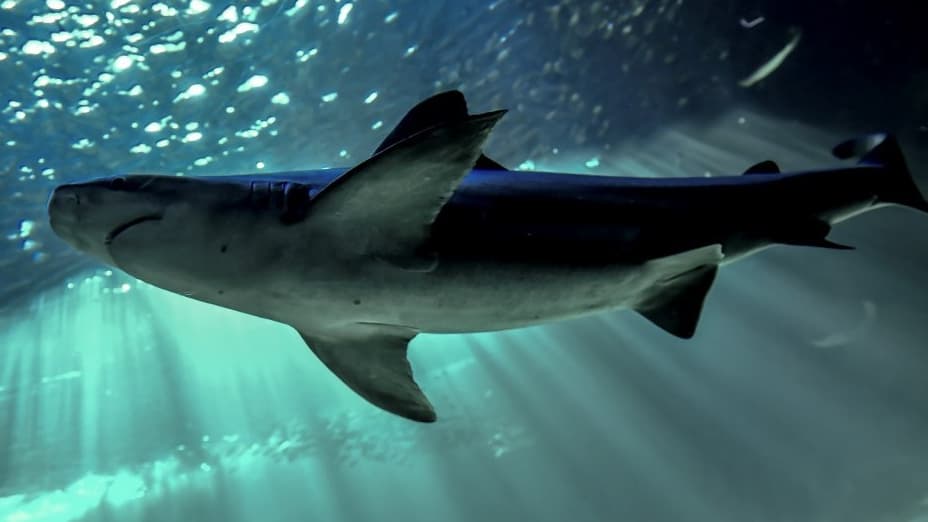 A shark, completely disoriented, was seen this Wednesday in the city of Fort Meyers (Florida), flooded after the passage of Hurricane Ian.

“Alligators, snakes and bears”… Florida authorities had warned: the passage of Hurricane Ian could disorient wildlife, due to extreme weather conditions. But they had not foreseen the passage of sharks in catastrophic floods caused by this impressive hurricane, one of the “five strongest hurricanes to ever hit Florida”.

Between currents and floods

On videos posted on social networks, the animal seems completely disoriented in the flooded streets of Fort Myers, a city located 20 km from the coast of the Gulf of Mexico. The animal is taken to play, currents and floods that are several meters, further and further, demonstrating the strength of this meteorological phenomenon.

In Florida, Ian was downgraded to a tropical storm after landfall. 2.6 million homes were still without power Thursday morning. The floods have sometimes exceeded three meters and the Jacksonville airport has announced to close for the day Thursday. The damage can be seen once the water has been removed, but many consequences are to be feared. Two deaths are already to be deplored, trees uprooted, electric poles knocked down, have been noted. Faced with the extent of the damage, US President Joe Biden declared a state of major natural disaster on Thursday morning. This decision will release additional federal funds for the affected regions.