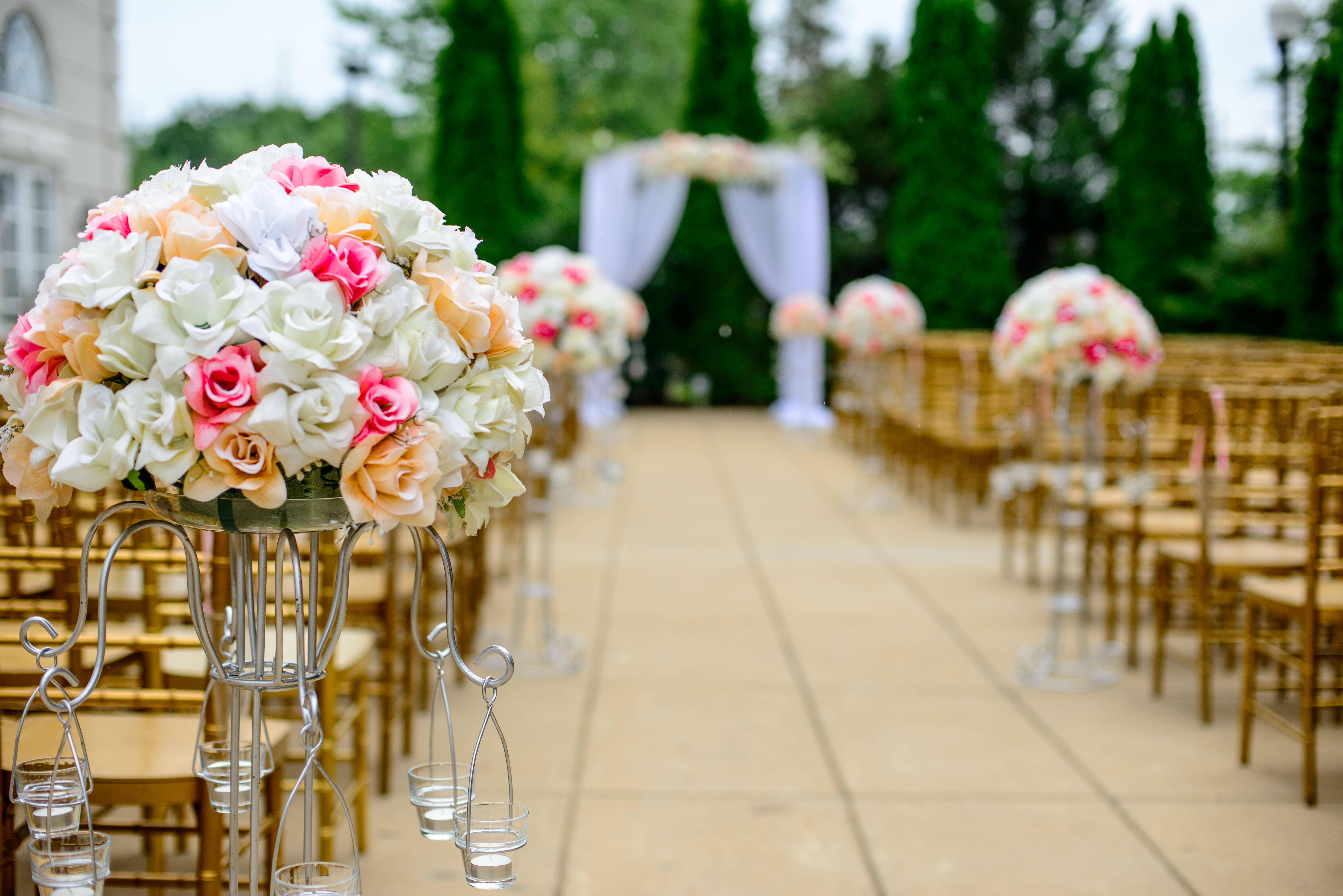 Heartbeats accelerating, paranoia: the dishes tampered with with the complicity of the caterer of the ceremony made many guests sick, requiring the intervention of the emergency services and causing the arrest of the bride and the person in charge of the restoration by authorities in Seminole County, central Florida.

The police attended the wedding of Andrew Svoboda and Danya Shea Svoboda on February 19. Douglas Postma, the groom’s uncle, noticed that his heart was beating faster and that thoughts “crazy” were forming in his mind after consuming a salad, pasta and bread, according to court documents.

His wife, who was in even more serious condition, had to go to the emergency room, the caregivers discovering THC, the psychoactive principle of cannabis, in her blood.

A friend of the bride, Miranda Cady, who had also ingested bread with olive oil, believed that her “heart would stop”according to the same source.

Ms. Cady then asked caterer Joycelin Bryant if she had added cannabis to the food, and she agreed.

Ms Svoboda and Ms Bryant are being prosecuted for violating a Florida law related to food manipulation, negligence and supplying marijuana. They are due to appear in court in June, according to CNN.