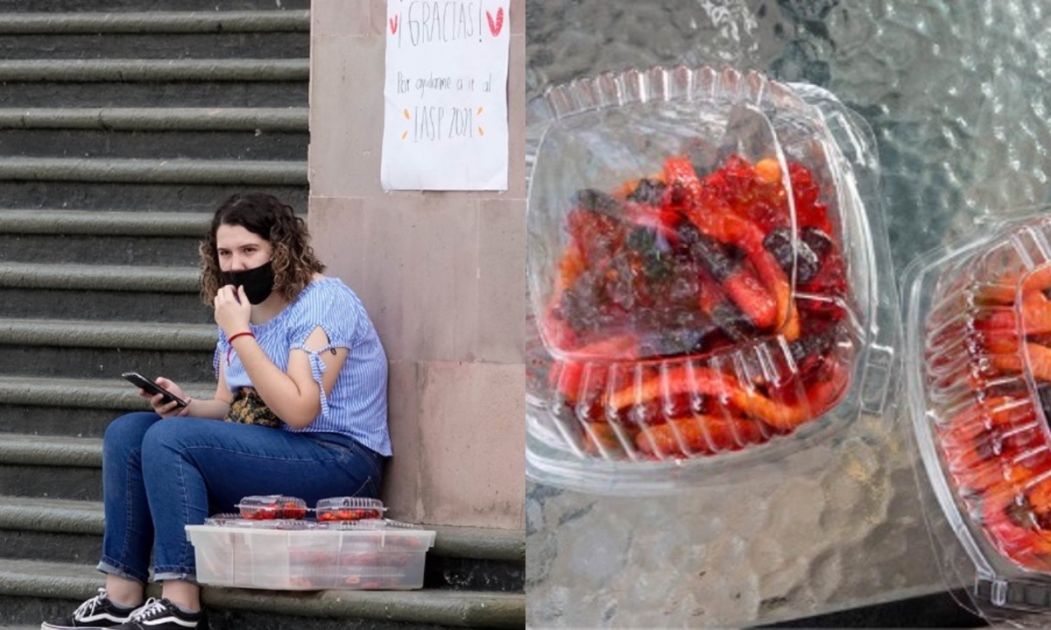 The young Mexican Anna Laura Rodríguez has a very clear dream: to go to NASA.

The young woman from Tamaulipas was accepted into a five-day NASA program in Alabama to learn about outer space and train with the best. Only 60 people from all over the world were accepted.

However, the NASA invitation does not include the flight or the stay, so you must collect more than 75,000 pesos to fulfill your dream.

Sell ​​gummies to get to NASA

Although she does not have enough money to travel, the 21-year-old decided to start selling enchilada gummies in the historic center of Ciudad Victoria.

In addition, several of her friends have organized collections and raffles to help her raise money to travel to Alabama.

After her story went viral, the Tamaulipas government decided to help her pay part of the expenses, as revealed by Anna Laura herself on her Facebook account.

However, he still needs to raise more than 30,000 pesos, so he will continue to go to the historic center on weekends to sell gummies.