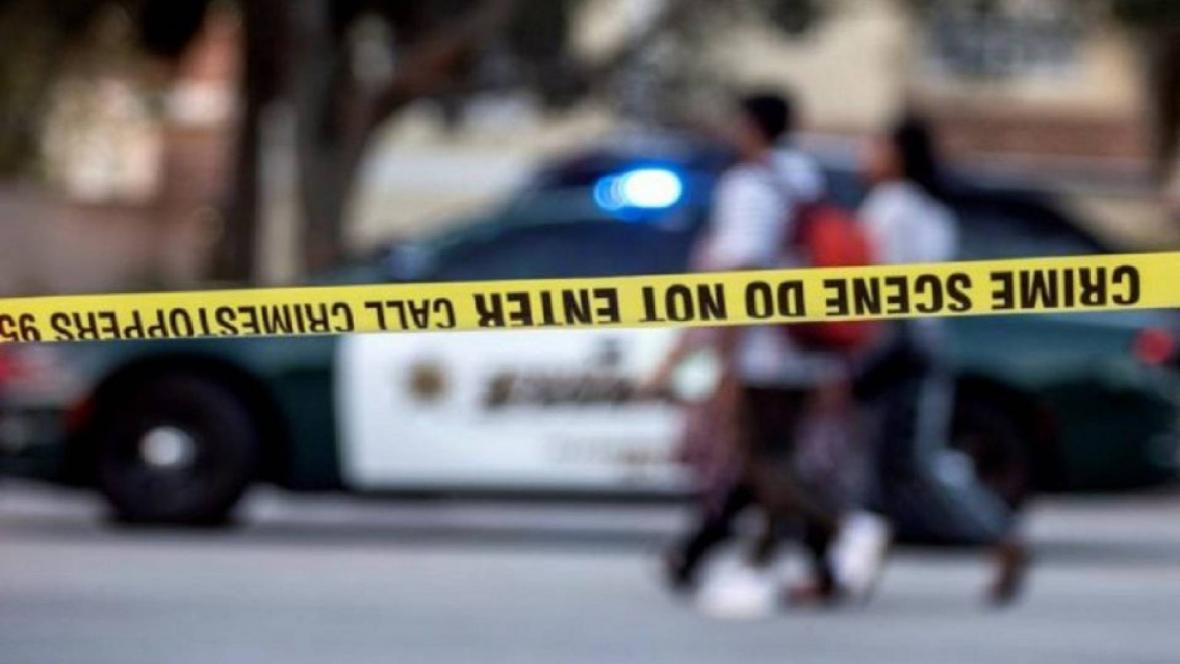 Another mass shooting would have occurred on the morning of this Tuesday in USA. This time in the locality of Gary, Indianaleaving until now three people dead and seven injured.

According to local media, local police said officers were alerted to an emergency in the 1900 block of Missouri Street around 12:46 a.m.

The three victims were identified as Marquise Hall, 26, of Lafayette, Indiana; Ashanti Brown, 20, of Olympia Fields, Illinois; and Laurance Magnum, 25, of Merrillville, Indiana. The injured were taken to health centers.

So far it is only known that this event occurred during the celebration of a neighborhood partybut the reasons and details are unknown.