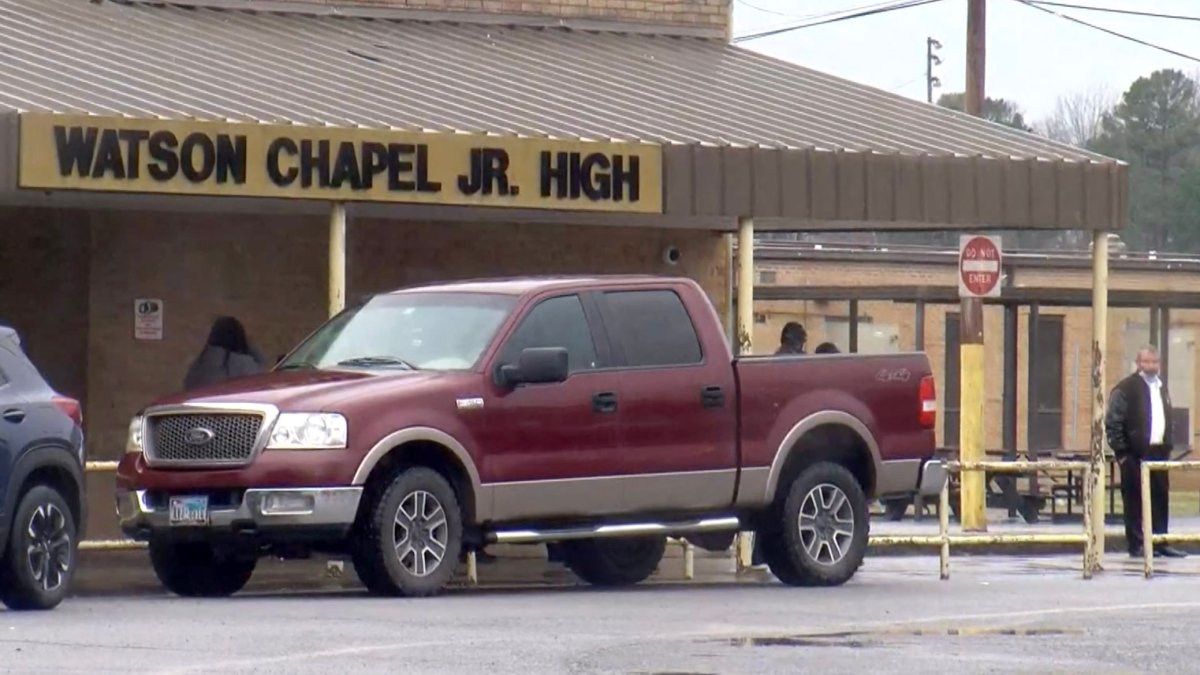 PINE BLUFF, Arkansas – A student was shot Monday at an Arkansas school, on the first day of the return to face-to-face classes in that part of the state.

The incident occurred at Watson Chapel Junior High School in Pine Bluff, according to the local school district. through your Facebook account.

The victim was hospitalized in serious condition and an arrest was made in connection with the case, according to local authorities, who did not release further details.

“This was an isolated incident and all students are safe at this time,” the Watson Chapel School District said. “The parent of the injured student was notified.”

The school said parents could pick up their children about 50 minutes after the initial report of the incident.

Monday was the first day of in-person classes in Pine Bluff, a community about 44 miles south of Little Rock.