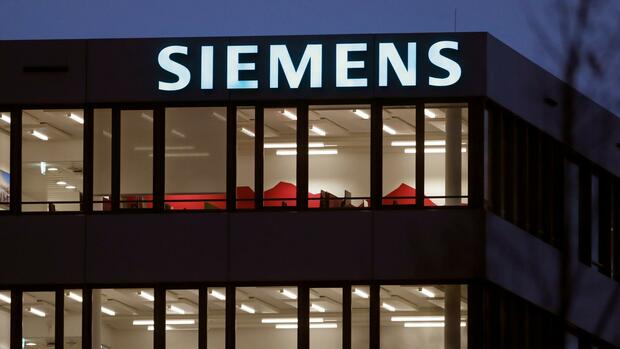 Munich Siemens gives up the attempt to legally stop the bid for a multi-billion dollar express train project in Great Britain to its competitors Alstom and Hitachi. A spokesman for the Munich technology group said on Thursday evening that Siemens was waiving an injunction against the award of the construction of 54 trains for the high-speed line “HS2” from London’s Euston station to Birmingham, which will later be carried on to Leeds and Manchester. A claim for damages will be pursued further; It is unlikely that a decision will be made on them for less than a year. The spokesman did not say what compensation Siemens is claiming. The “Daily Telegraph” first reported on Siemens’ withdrawal.

Transport Minister Grant Shapps gave the consortium of train manufacturers Alstom from France and Hitachi from Japan on Thursday the final bid for the “HS2” trains and a twelve-year maintenance contract for two billion pounds (2.35 billion euros). Siemens, too had applied for the order, had already complained in advance that Hitachi and Alstom had not adhered to the terms of the tender and had only therefore submitted the cheapest offer.

“Of course we are disappointed,” said the Siemens spokesman. “We still have questions about the process.” The Munich-based company can still hope for further orders for “HS2”, for example for signaling technology. In addition, Siemens would have had to fear claims for damages because of the delay in the project, even if it had lost in court.

The 54 trains are expected to travel at speeds of up to 225 miles (360 kilometers) per hour from London to the country’s second largest city. Hitachi and Alstom want to build them in three plants in the UK. This would secure or create 2500 jobs.

More: Politicians are on the move when it comes to climate protection. The rail industry has made some recommendations to the future government to make this work.