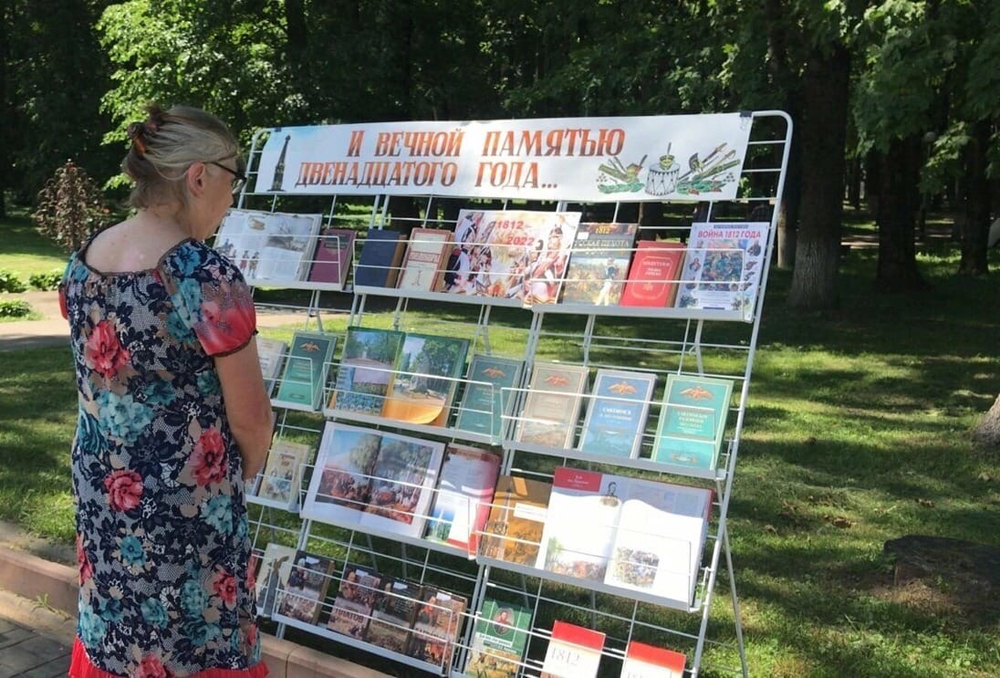 This year our country is celebrating the 210th anniversary of the Patriotic War of 1812. The great historical event – the victory of the Russian army in the Patriotic War – was dedicated to a large-scale event of the Smolensk regional branch of the International Public Fund “Russian Peace Fund” in the framework of the project “Smolensk – the custodian of historical memory”. The commemorative event dedicated to the 210th anniversary of the Patriotic War of 1812 was organized and held using a grant from the President of the Russian Federation for the development of civil society, provided by the Presidential Grants Fund, in the Krasninsky District on June 25. 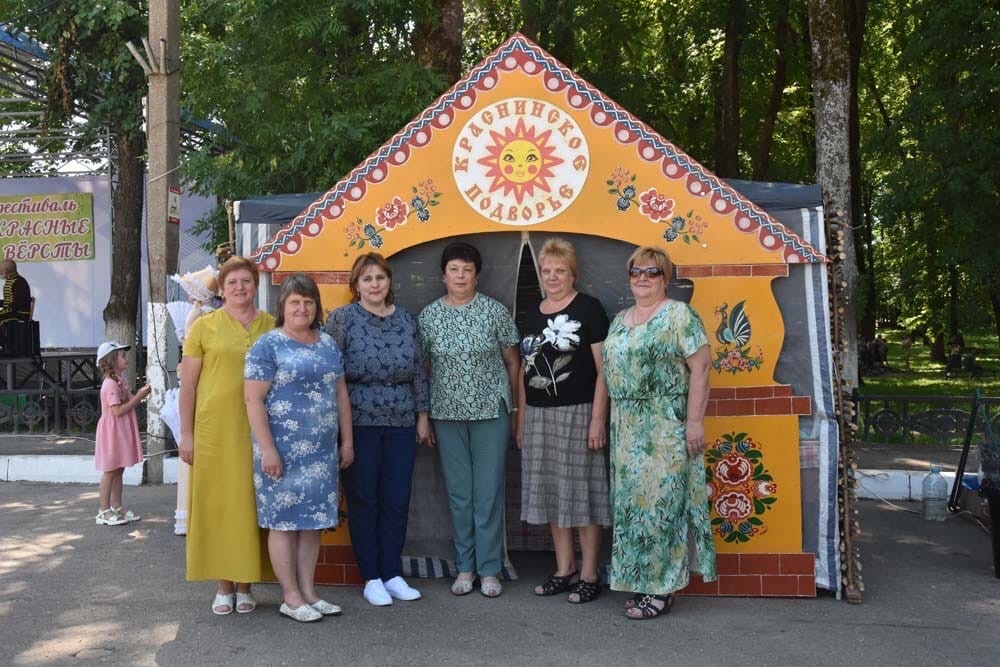 The program of the international event continued at the memorial sign “Zero Mile” at the beginning of the Old Smolensk Road on the border of Russia and Belarus. All participants, young and old, were greatly impressed by the visit to the monuments dedicated to the Patriotic War of 1812: the monument to the Ulansky Regiment (memorial to the Defenders of the Fatherland) and the monument with a cross on Kutuzov Street. On the central square of the village, the “City of Masters”, the arts and crafts fair “The Flight of the Soul and Hands of Creation”, the sale of souvenirs, the mobile stand exhibition “Events of the Patriotic War of 1812 under Krasnoye in works of art”, the book and illustrative exhibition “ Eternal memory of the twelfth year … “(1812 in history, life and literature). In the Smolensk region, the glorious events and heroes of the battles of 1812 are immortalized in monuments, memorial plaques, and street names.

See Also:  Elite training elements of Semar are carried out near the Hawaiian Islands

Then, the inter-district festival “Red miles” was solemnly opened on the central square, the concert program of which included performances by creative teams of Krasninsky and other regions of the Smolensk region, the Republic of Belarus. With what joy the participants of the festival accepted from the hands of Elena Ulyanenkova the certificates of honor of the regional branch of the Russian Peace Fund! Later, everyone could try delicious rural meals at Krasninsky Compound.

The Smolensk people with great interest went on excursions around the village and visited the Krasninsky Museum of Local Lore named after the Yerashov spouses, its founders. The western outpost of Smolensk – now a village, and formerly the city of Krasny – has been standing on the Old Smolensk Road for more than eight centuries at the confluence of the Svinaya and Mereika rivers. The museum employs talented guides who are in love with their profession and who know the history of the former county town of Krasnoy very well. Thanks to them and to all the organizers and participants of the event – Krasnin residents are proud of their small homeland.

It is valuable that the event was liked by adults and children, schoolchildren and students studying at the Houses of Culture, centers of creativity for children and youth, in particular the Palace of Creativity for Children and Youth of the city of Smolensk, who came to Krasny with their families.

In 1812, the entire Russian people selflessly stood up to defend the Fatherland. United by love for the Motherland, the Russian people came out victorious in this war. Elena Ulyanenkova said clearly and vividly in her speech: “Kutuzov’s army defeated the huge army of Napoleon, because the Russian people trusted their army. The people and the army were united. It was truly a people’s war. It is necessary to show unity in difficult times for the Motherland.” Already in exile, on the island of St. Helena, reflecting on his military campaign of 1812, Napoleon recognized the victory of the Russian army: “The French showed themselves worthy of victory, and the Russians acquired the right to be invincible.”

See Also:  'BSO' returns to Movistar + with the interview of Emilio Aragón to Alaska | Film and Television 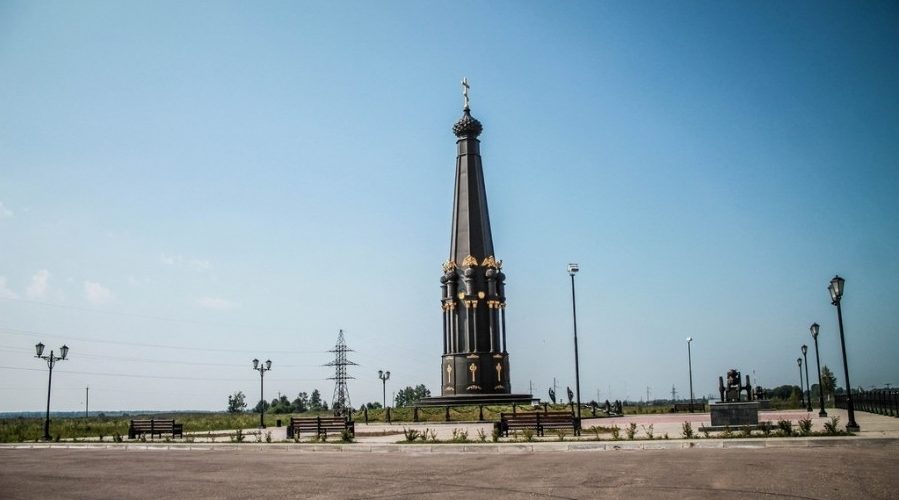 It is important for the current generation to keep the memory of the glorious victory in the Patriotic War of 1812. This historical knowledge instills pride in the great ancestors and love for the Motherland in the souls of young citizens. Such a memory lives not only in the head, but also in the heart, and this is forever!