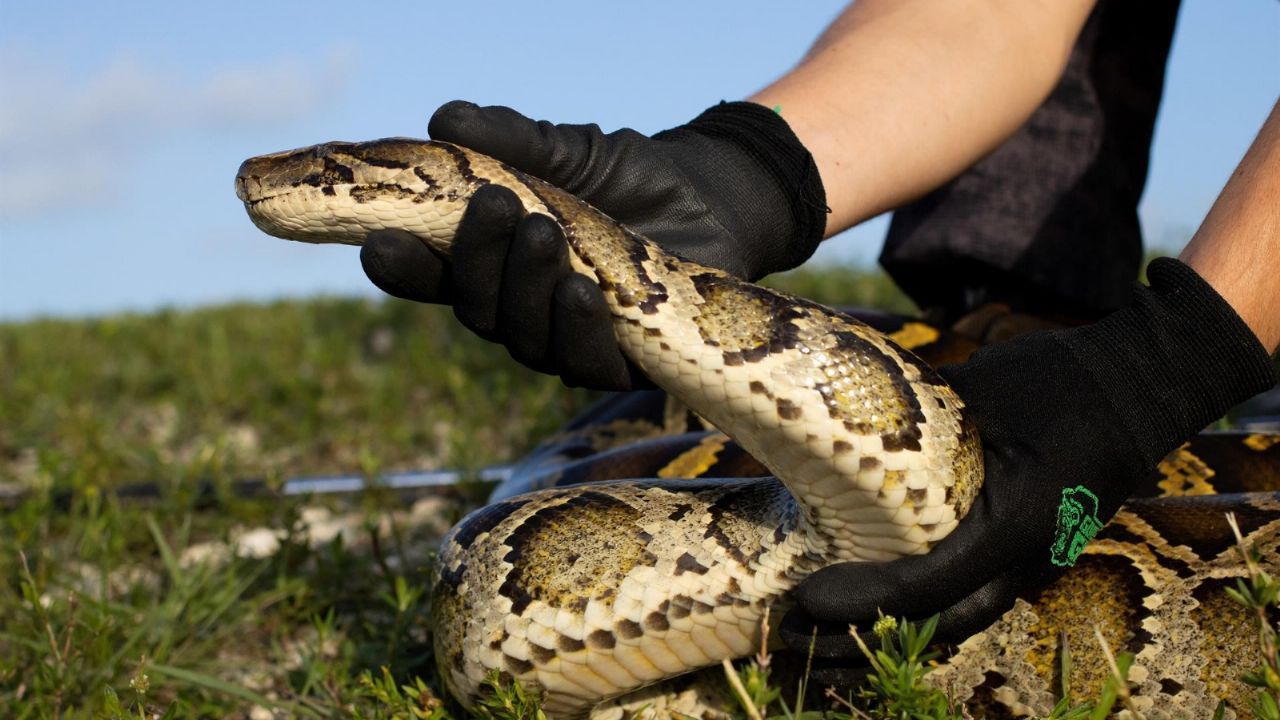 MiamiJun 16 (EFE) .- The Florida authorities announced this Thursday the start of the Florida Python Challenge competition, with prizes of up to 2,500 dollars to the people who capture the most Burmese pythons and hunt the largest specimens in the Everglades, the largest US tropical wilderness

Florida Governor Ron DeSantis announced the opening of registration for this open competition for professionals and amateurs to hunt Burmese pythons, non-native snakes that have taken over the wetland.

The contest will be held for 10 days and will take place from August 5 to 14, 2022 with the aim of eliminating the largest number of these reptiles that cause, according to the governor, “havoc” in an ecosystem that is one of the “most precious in the world.”

Thanks to the efforts of the state, a “record number” of invasive pythons in the Everglades has been hunted for years, said the Republican, who has made caring for this wetland area one of the pillars of his environmental policy.

The participants of the last edition of this competition eliminated 223 Burmese pythons, more than double the number that was eliminated in 2020.

More than 600 people from 25 states have registered in 2021 to participate in the competition, for which it is only necessary to register and pass an online test after receiving a short online training.

These constrictor snakes, which can exceed 6 meters in length and weigh 100 kilos, have a negative impact on native species, since they feed on birds, mammals and other reptiles.

See Also:  The devastation created by Ian in Florida gives rise to a truce between Biden and Governor DeSantis

The pythons have caused the population of mammals such as field mice, weasels, raccoons or rabbits to drop by up to 99% in some areas of the Everglades and it is feared that they will wipe out a large part of the wildlife in an ecosystem in which they live. They invest millions of dollars to maintain and protect it.

Although state authorities say that more than 16,000 specimens have been killed since 2000, its eradication is complex given that a female Burmese python can lay 50 to 100 eggs at a time.

With the aim of encouraging the hunters of these snakes, this contest was created, which in the next edition will award 2,500 dollars to professionals and amateurs who capture the largest number of pythons and the same amount to whoever eliminates the longest specimen in both categories. EFE