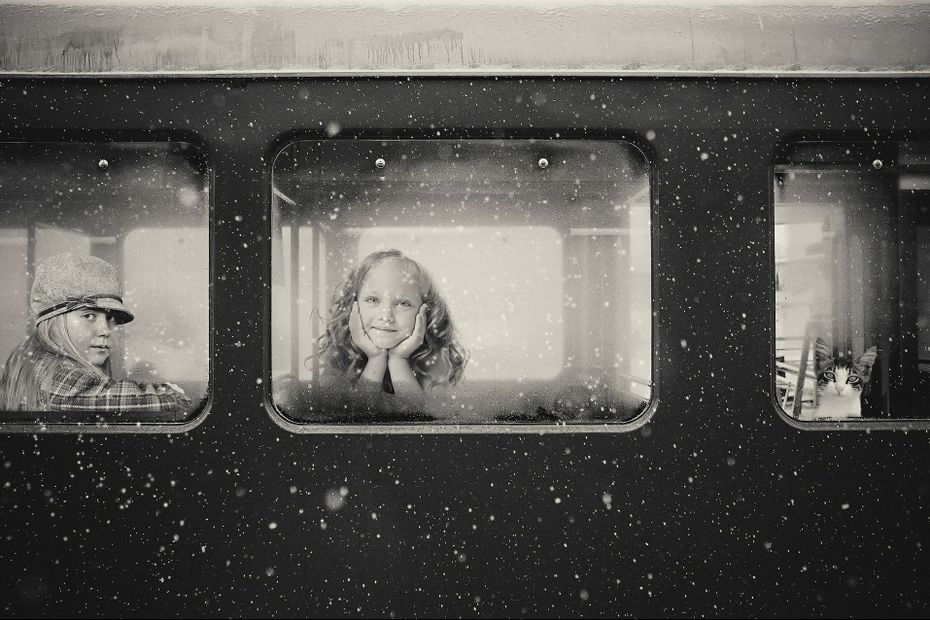 A small snowy episode arrived from Germany during the night, it progresses towards the West during the day. The countryside is whitening, but in the large towns in the plains, the snow is struggling to hold. The cold is getting even more severe, nothing abnormal, it’s winter!

Here is the forecast near you:

A Sunday to drag under the duvet, a Sunday in winter colors. The snowy episode of the night crosses all of Alsace in the morning. The snowfall is weak but quite durable and the snow holds on the ground up to the plain with a small layer of 1 to 3 cm, 2 to 5 cm in the mountains. In the afternoon, light snowfalls persist towards the hunchbacked Alsace and the Vosges relief, they become more and more intermittent. The trend is towards gradual improvement, snowflakes are becoming rare towards the Alsace plain but the gray layer remains well fixed, without hope of thinning. The north wind is weak. Min: 0 ° / -1 ° in plain and -6 ° at 1200m. Max: 2 ° / 3 °.

Last night, a degradation pointed the tip of its nose by the Pays de Sarrebourg, it stretches from Barrois to the Pays de Bitche in the morning, giving precipitation in the form of snow to the plain. Precipitation can remain on the ground, but nevertheless of low intensity, in an always cool atmosphere with numerous frosts at dawn. This snowy disturbance continues its advance towards the north-west of the territory in the afternoon, it stretches into the Haut Pays during the afternoon before affecting all of Lorraine in the evening, but the expected snow accumulations remain weak, they do not exceed 3cm at most, but can hold on the ground, due to the maximum temperatures quite cold during the day. Min: -3 ° / -2 °. Max: 1 ° / 2 °, or 3 to 4 degrees below the average.

After the nocturnal clearings, the sky clouded over towards the Haute-Marne. Some flakes may already fall this morning from the Brie Champenoise in the Pays d’Othe, as well as from the Côte des Bars to the Langres plateau where the snow is more regular over the hours, it covers the soil with a little white. The snowfall intensifies in the afternoon, in the direction of Haute-Marne, already giving a layer of 1 or 2 cm on the Langres plateau. The flakes fall intermittently over the whole of Barrois, and temporarily in the plain as far as Troyes or Saint-Dizier. Elsewhere the sky remains cloudy but white in appearance. The flakes finally arrive in the evening via the Ardennes and then the Marne. Min: -3 ° / -2 °. Max: 1 ° / 2 °.

It happened on January 3:

1851: First experiment with Foucault’s pendulum in the Panthéon

1959: Alaska becomes the forty-ninth US state.

1977: Incorporation of the company Apple Computer after its creation the previous April 1 in the garage of the childhood home of Steve Jobs.

1986: The coastal law comes into force in France, in order to regulate developments on the coast and protect it from excess.

1999: The Mars Polar Lander probe is launched, in the direction of the Martian south pole.

A good year repairs the damage of the two bad ones.

Have a nice day, have a good weekend and above all continue to take good care of others by taking care of yourself.