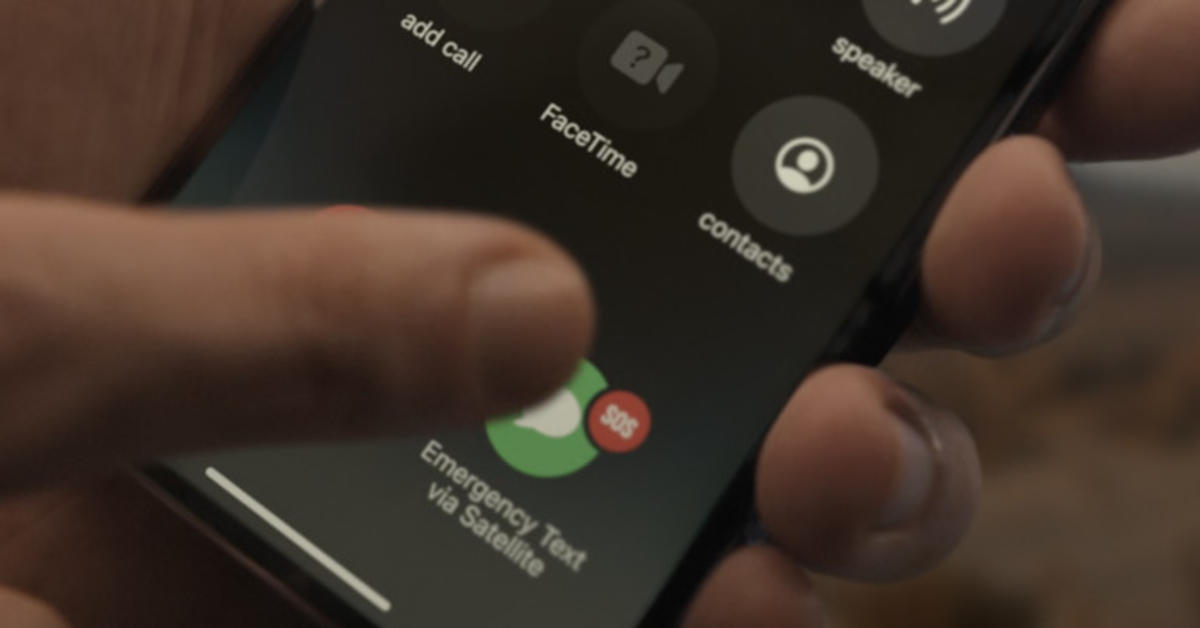 An Alaskan snowmobiler was involved in an accident in a remote area and luckily had an Apple iPhone with him that could send an emergency SOS via satellite.

Alaska state authorities gave a brief account of the case: Around 2:00 a.m. on December 1, 2022, Alaska State Troopers were notified that an adult male who was traveling by snowmobile from Noorvik to Kotzebue had killed an Apple iPhone activated Satellite Emergency SOS on his iPhone after he had an accident.

Four rescuers were brought to the remote area, who used GPS coordinates provided by the Apple Emergency Response Center to locate the victim.

It is not known why the accident happened. MacRumors reports that the police were very impressed with the system because it was particularly accurate and informed them in advance what it was all about.

The emergency call function asks the sender a few questions before the message is sent. Apple only activated the satellite emergency call system in November. It works by itself when users try to make an emergency call and there is no cell phone reception.

So that not everyone tries out whether the system works, a demo mode was specially built into iOS.

Apple is not the inventor of such emergency call systems. As MacRumors reports, Garmin has emergency locators like the inReach Messenger that have been on the market since 2022. According to the report, Garmin announced that 10,000 people could now call for help with the system in emergencies. Garmin states that often the owner of the device did not have a problem, but called for help for third parties.

In Germany, Apple’s satellite emergency call system is also to be activated – allegedly in December 2022.