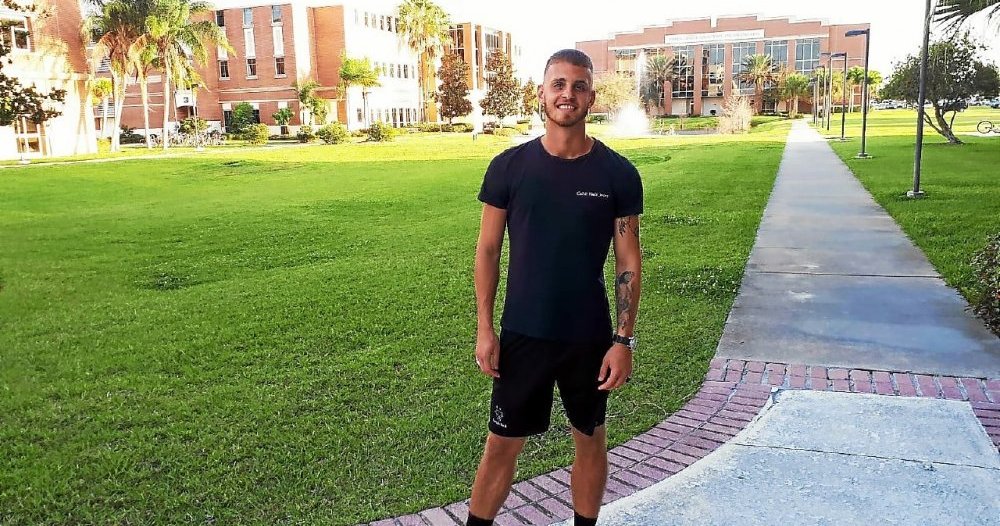 Former resident of the Stade Brestois training center, footballer Jason Fesquet is currently the delight of the university team of the Florida Institute of Technology in Melbourne, located 40 minutes from Cape Canaveral in the United States.

Jason Fesquet is a goalkeeper passed, younger, by the centers of FC Lorient and Stade Brestois. But this season, the 21-year-old North Finistere entered his third year at the University of Melbourne, in the United States. “I was offered the possibility of combining studies and playing football at a high level, and that in superb facilities with professional perspectives,” smiles the young man.

On the way to obtaining his “bachelor’s degree in finance”, he will also be embarking on a master’s degree in tax accounting and fraud in an accelerated course as of next semester.

“The mentality is much more rigorous”

From a sporting point of view, he was also voted best goalkeeper of the “sunshine state conference” (Florida), then best goalkeeper of the states of Florida, Georgia and Alabama last season, even if this one, more complicated, was canceled. “Usually, it is played from August to October, before going on with the play-offs, says the one who started football at Folgoët, The training took place all the same, but under conditions very particular with covid-19 ”.

In terms of integration, “everything is going well,” he says. The mentality is much more rigorous, in mutual aid and team spirit. The USA are a company that idolizes champions, ”retorts the Finistère, to whom there is still a year and a half of studies to do, before considering a return to France, and why not, find a place in a club of N2 on his return.

But for now, he has not completely abandoned the idea of ​​making his place in professional football …