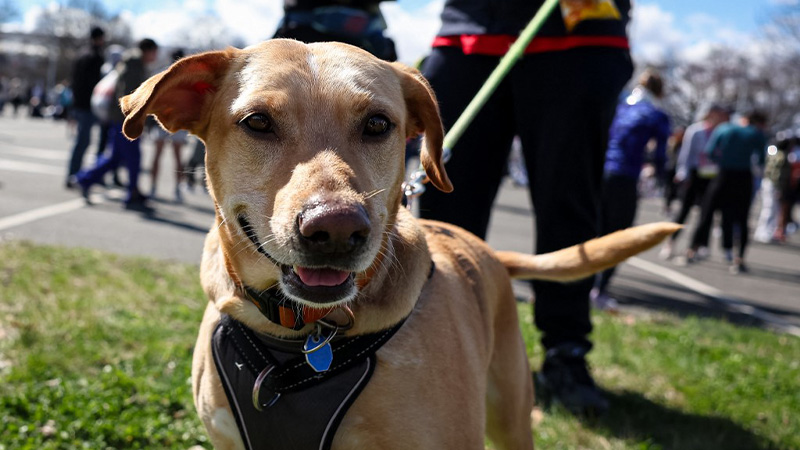 Local authorities warn that the virus can cause pneumonia in dogs

The population with canine pets in South Florida must be attentive to the behavior of their animals due to the presence of a very contagious virus, according to reports from the Miami Dade County Animal Service agency.

It is the CIRDC (Canine Infectious Respiratory Disease Complex), a group of viruses and bacteria that cause complications in the respiratory system of animals.

WATCH: VIDEO: A teenager dies after falling from a Florida attraction

The government agency announced on Twitter that it is “a highly contagious disease that causes severe or chronic inflammation in the upper respiratory system.”

Symptoms dogs may exhibit include cough with or without blood, runny nose, watery eyes, nausea, retching, anorexia or lack of appetite, depression, fever, and difficulty breathing.

In severe cases, dogs can develop pneumonia from the virus. And in the case of puppies or adult dogs, it can cause fatal bronchopneumonia.

AS WELL: The unusual robbery of a man in a Florida store that has gone viral

Due to the number of cases detected, the Animal Services will only operate at the central headquarters and have suspended medical, castration, operations, adoption services, among others. This to minimize the spread of the virus.

The authorities also indicated that it is a virus that affects dogs, and that it does not present a risk for other types of pets, nor for humans.