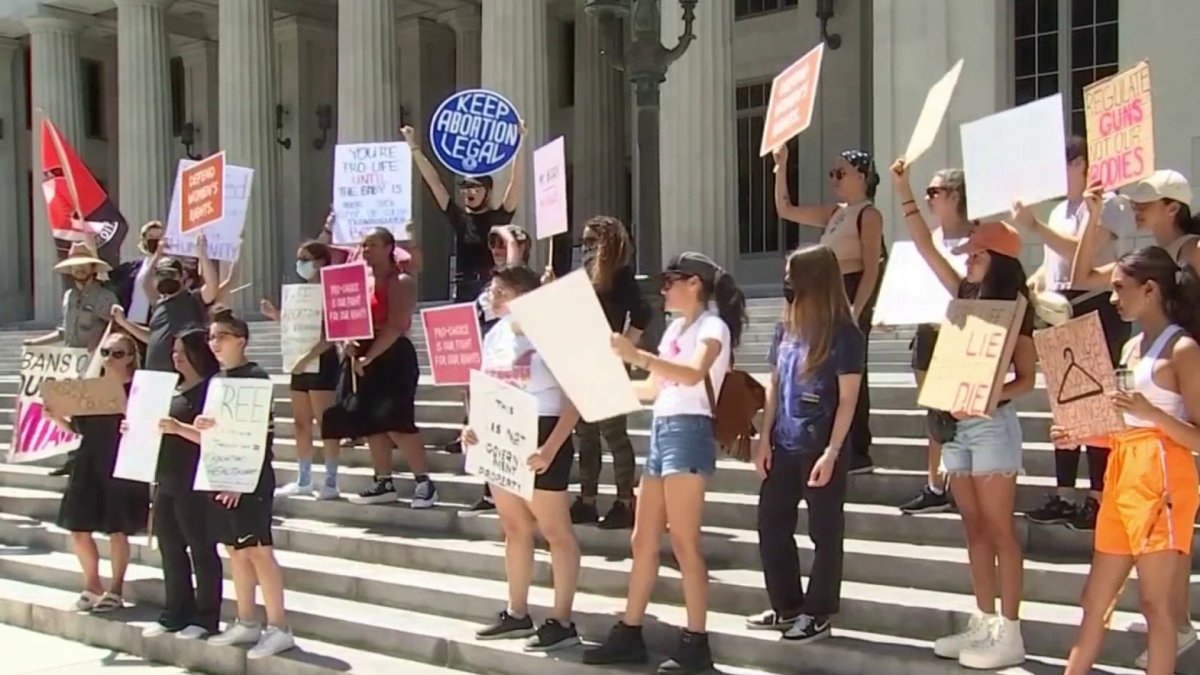 “My body, my decision” said one of the many signs that could be seen today in front of the federal court in Broward County, where many demonstrated advocating that women in Florida have the right to abort even after 15 weeks if they want it that way.

The governor of Florida announced that it would be illegal in the state to have an abortion after being 15 weeks pregnant with exceptions for life-threatening, but not for rape, incest or human trafficking, this within the framework of the Supreme Court ruling.

Before said law entered into force, a federal judge disqualified it because the Florida constitution protects the privacy of individuals; The state government appealed this ruling. these mothers and young women fear losing their rights

Today at this press conference two representatives and a senator from the state of Florida demanded to know how the governor plans to restrict reproductive rights.