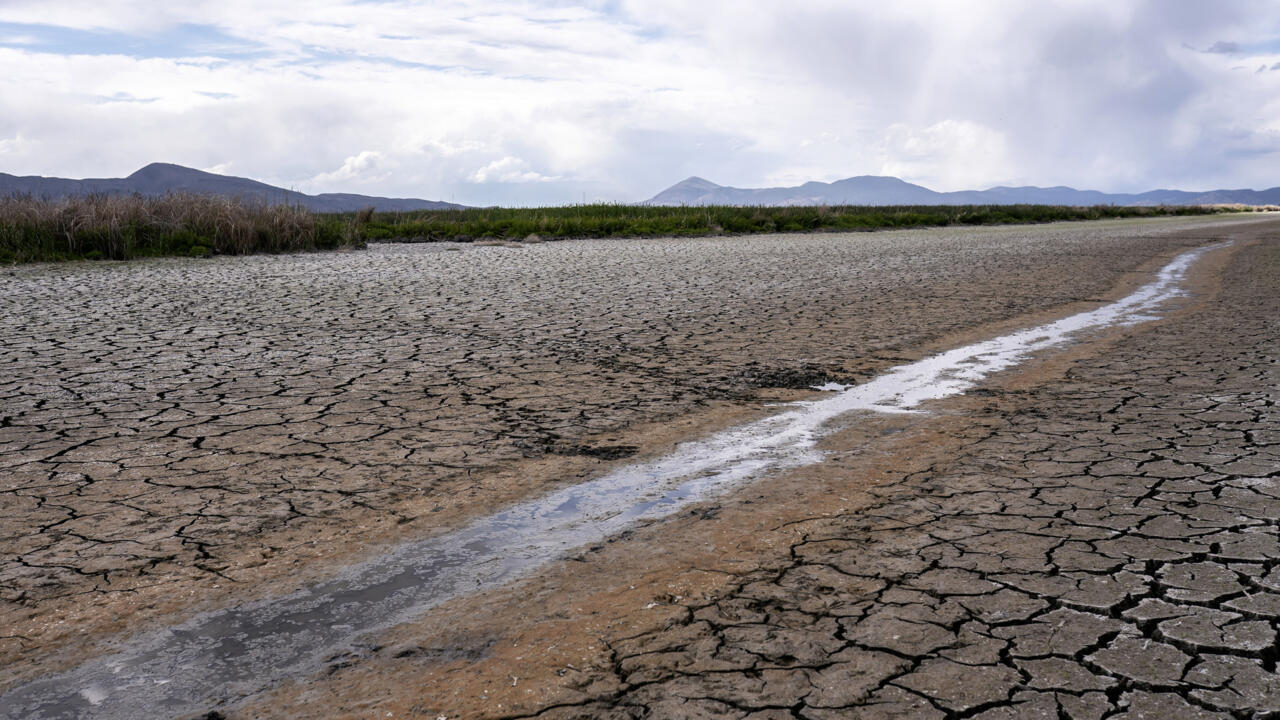 Last Tuesday, the largest supplier in southern California (United States) had to take exceptional measures to deal with a historic drought in the western US state. The requirement? Make it so that nearly six million people can only water outdoors once a week. This is one of the successive measures that state authorities have been imposing in recent times. The drought emergency in California is now in its third consecutive year.

Drought worsens in California. Last Tuesday, the board of the Metropolitan Water District in the south of the state declared an emergency due to water shortages and triggered an exceptional restriction that will affect nearly six million people residing in Los Angeles counties (including urban areas of the city), San Bernardino and Ventura.

“We don’t have enough water supplies right now to meet normal demand. There is no water,” said Metropolitan Water District spokeswoman Rebecca Kimitch. “This is an unprecedented issue. We’ve never done anything like this before.”

The restriction: it can only be watered outdoors once a week. The measure will enter into force on June 1 and the institutions ask that the norm be strictly executed. Violators, authorities said, will face exemplary fines.

Water crisis in California. Authorities say that the last three months have been the driest in the history of that state. In June, restrictions such as watering the gardens only once a week will begin. If it is not met, by September that number will be reduced to zero.


The manager of the Metropolitan Water District in the south of the state, Adel Hagekhalil, reported this Wednesday that the limitations on irrigation and the use of water outdoors are aimed at saving so that it can be used indoors with a view to the American summer, when temperatures rise. and, with it, the consumption of water.

The Metropolitan Water District draws on water from the Colorado River and the State Water Project, which obtains its water from the Sacramento-San Joaquin River Delta, to supply 26 public water agencies, which in turn provide this liquid to 19 million people, the equivalent of 40% of Californians.

The origin, a historical drought

According to the spokesperson for the competent body, Rebecca Kimitch, the first quarter of 2022 has been the driest in history in terms of rainfall and snowfall.

In fact, according to the estimates of the State Water Project, this year it will only be able to supply 5% of its usual allocation.

According to the Metropolitan Water District, 2020 and 2021 recorded the lowest rainfall rates consecutively.

Given this complex context, the Governor of California, Gavin Newsom, asked citizens to voluntarily reduce their water consumption by 15%, but to date no compliance with the recommendation has been observed.

In fact, in October 2021 the Governor issued a statewide drought emergency declaration. Previously, the emergency was already in effect in eight counties of the western US state.

Extreme droughts in California have also unleashed a wave of fires in recent years, the magnitude of which is caused, experts say, by pressing climate change.

Given the complex panorama that the state is going through, from now on the Metropolitan Water District will carry out an exhaustive control of its use, and if the restrictions do not have a positive effect in the short term, the authorities are considering promoting a total ban on irrigation outdoors from September.

Last week, the Californian Senate voted in favor of promoting a progressive reduction of residential water use in homes.

The current state standard for indoor water use is 55 gallons (208 liters) per person per day. However, this measure does not apply to consumers but to agencies, so no sanctions are issued to individuals who exceed the limits.

The bill must still be approved by the Legislative Assembly, so there is still no estimated date for the definitive green light.

With information from AP and local media