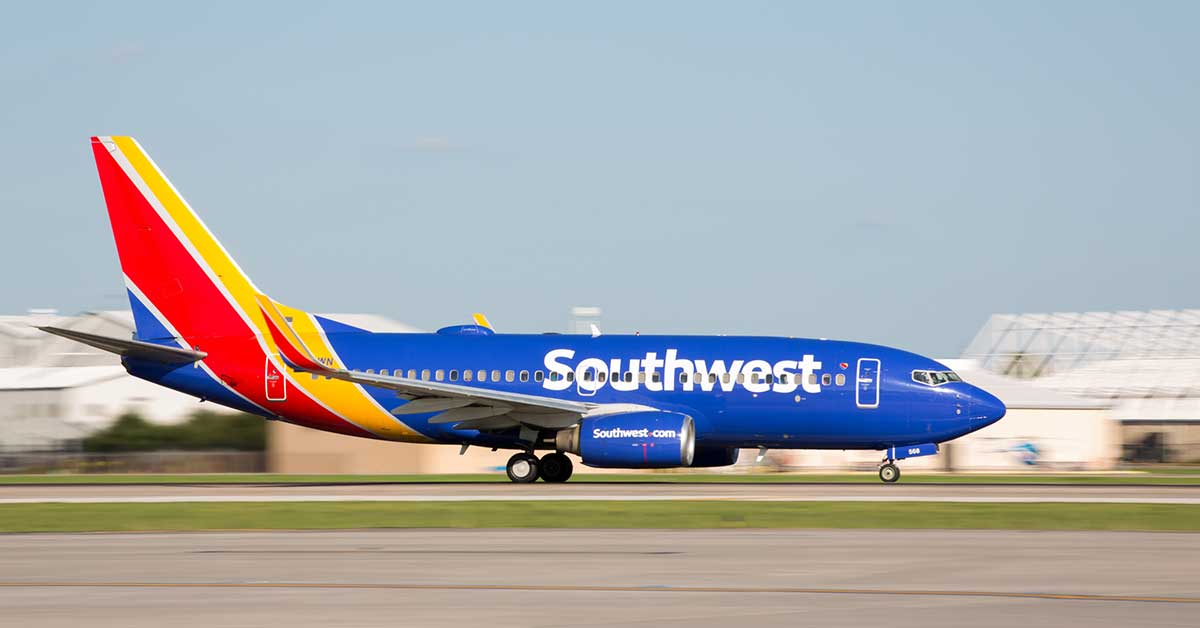 Southwest remains the only US airline that has not resumed operations in Costa Rica, according to information from Aeris, the management company of the Juan Santamaría International Airport.

The company is scheduled to return for “later this year”, without specifying a date, after having suspended them in March of last year due to the Covid-19 pandemic.

The same situation indicates for other of its destinations in the Caribbean, such as the Bahamas, Belize, Grand Cayman and Turks and Caicos, according to the company’s website.

The other US airlines, Delta, American, JetBlue, Spirit, Alaska and United, have already a couple of months to restart their operations in Costa Rica. Even JetBlue and United inaugurated new routes.