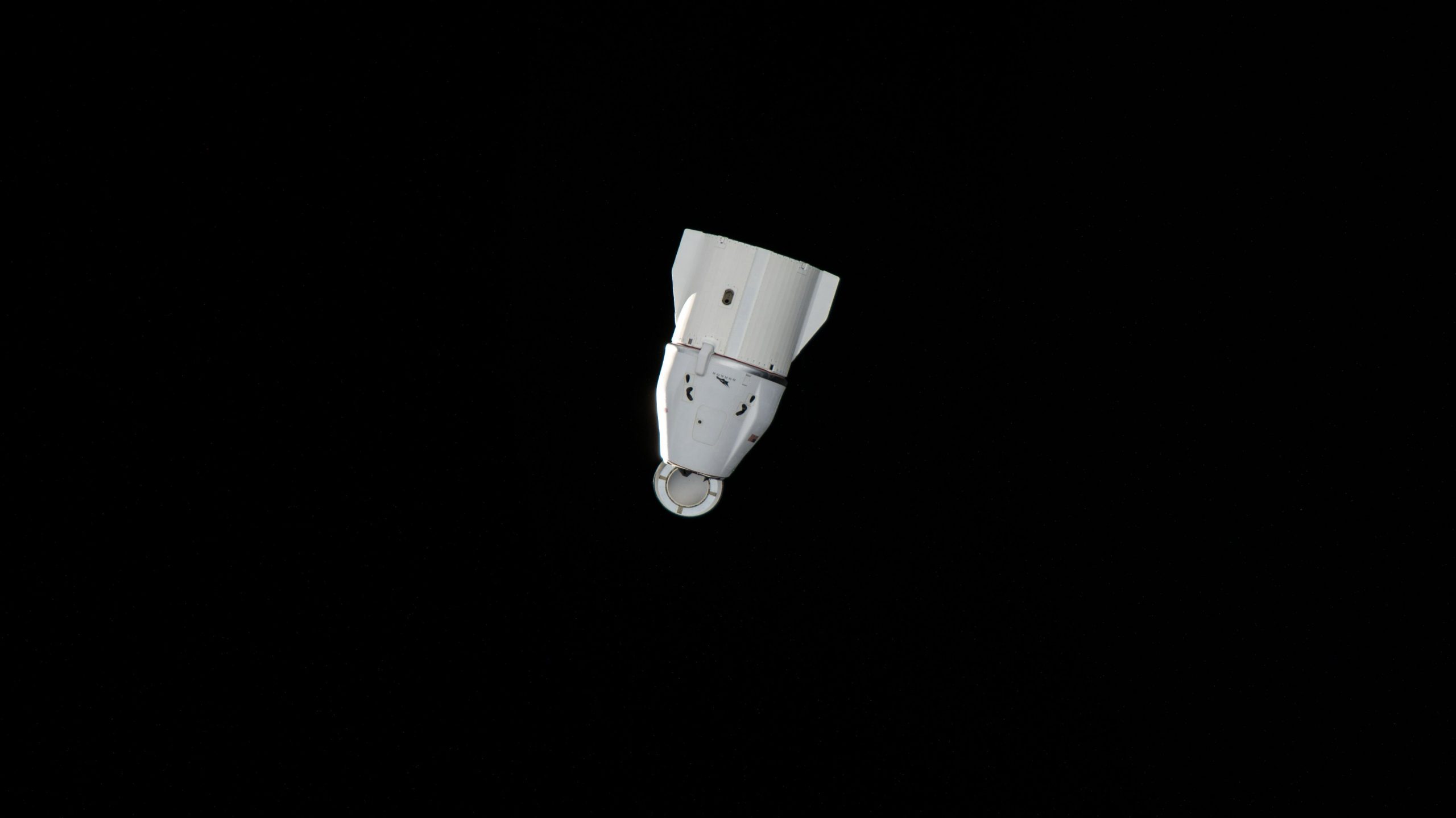 Miami.- The SpaceX cargo capsule with scientific material collected from the International Space Station (ISS) landed this Saturday, at 2:53 p.m. local time, on waters located off the state of Florida (USA), at a point northwest of Cape Canaveral.

SpaceX, a company founded by tycoon Elon Musk who works for the US space agency NASA, reported through its Twitter account the successful landing of the cargo capsule in Florida waters. The company confirmed that SpaceX’s 25th cargo supply mission to the ISS was completed and the arrival of the capsule, which was helped to land safely in the sea by the deployment of four parachutes.

NASA had reported that the Dragon capsule separated from the space station’s Harmony module at the scheduled time, 11:05 a.m. Friday (3:05 p.m. GMT), at a time when the ISS was orbiting almost 418 kilometers above the Ocean. Peaceful.

The ship made the return trip without a crew but with more than 1,800 kilos of supplies and scientific experiments carried out under the ISS’s microgravity environment, including tests that seek to reduce heat and keep suits at appropriate temperatures during walks. spatial.

This was the 25th supply servicing mission that SpaceX did for NASA. While this operation successfully concluded, the Kennedy Space Center is finalizing preparations for the launch of the Artemis I mission, which on August 29 will undertake an uncrewed round trip to the Moon.