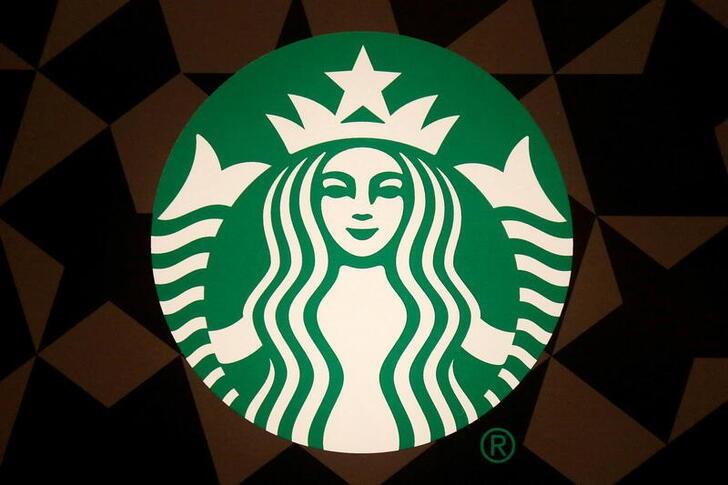 [New York, 22nd, Reuters]–A large US coffee chain, Starbucks, held a trade union vote at a store in Seattle, Washington, and was approved by a majority of 9-0.

Following five stores in Buffalo, New York and one in Mesa, Arizona, it has been decided to join the union in Seattle, where the headquarters is located.

The company has about 9000 directly managed stores and licensed stores in the United States. As the labor shortage continued, the movement to form a labor union was widespread.

Some investors are asking Starbucks to take a neutral position with the union.