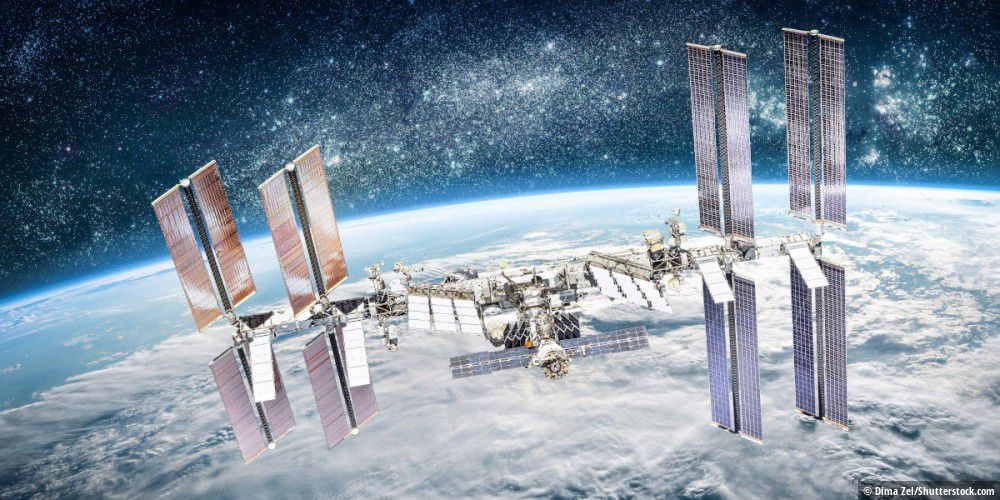 The ashes of Montgomery Scott “Scotty”, chief engineer of Starship Enterprise, were secretly smuggled onto the ISS. Scotty has been orbiting the earth for 12 years.

Scott
“Scotty”, played by James Doohan, was the chief engineer of Starship Enterprise (“Star Trek”). Doohan died in 2005 at the age of 85. It has now been announced that a small part of his ashes have been smuggled onto the International Space Station. Hidden there, the ashes of the Star Ttrek star presumably still orbit the earth today.

You have to know that it was Doohan’s wish that his ashes be brought into space. But it was not so easy officially. So in 2008 millionaire Richard Garriott secretly took the ashes in his luggage, like the Times

reported
. Doohan’s son had sent some of his father’s ashes to Garriott.

Because Richard Garriott traveled to the ISS in a Soyuz rocket for 30 million US dollars. As a space tourist. Garriott spent eleven days on the ISS. Garriott, according to his own account, hid some ash behind a laminated picture of Doohan under the floor of Columbus Mode on the ISS. He threw another such card with a picture and ashes into space, like Spiegel Online

writes
. The third picture with ashes would be hanging at Garriott’s house.

Garriott also made a short video in which he greeted Doohan’s son and told him that he had completed the mission.

You can see this video here on the Times.

Until the Times report was published, only Garriott and the Doohan’s family knew of the secret action. By now, Doohan’s ashes should have circled the earth over 70,000 times. It is not clear from the report whether the picture with the ashes will be searched for and removed.

By the way, there were other attempts to get the ashes of the late Enterprise actor into space. In 2008, a Space X Falcon 1 missile failed to fly with some ash on board. In 2012, a Falcon 9 rocket successfully launched some ashes from Doolan. Along with the ashes of 307 other people, like The Verge back then