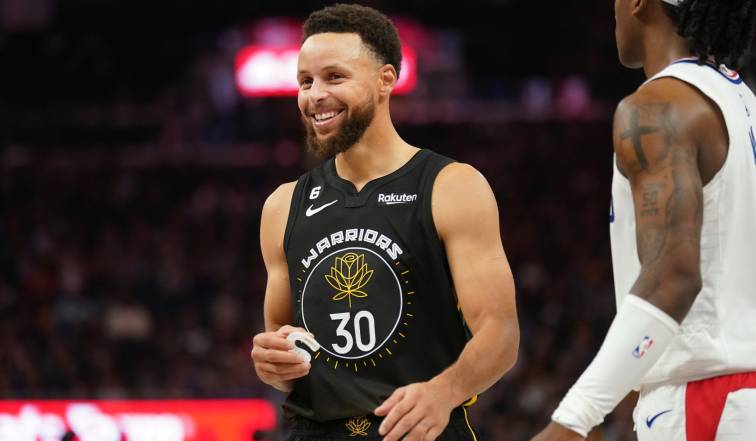 Golden State Warriors star Stephen Curry will return to the courts against the Phoenix Suns on Tuesday. The leader has missed 11 games due to a shoulder injury occurred on December 14 in the loss of his team against the Indiana Pacers.

If he is to start the game against the Arizona franchise, his minutes of play are yet to be determined.

In his absence, the Warriors have a record of 6 wins for 5 losses but remain on two consecutive losses. They are currently sixth in the Western Conference with a balance sheet: 20 wins-20 losses.

read also: All the latest from the NBA