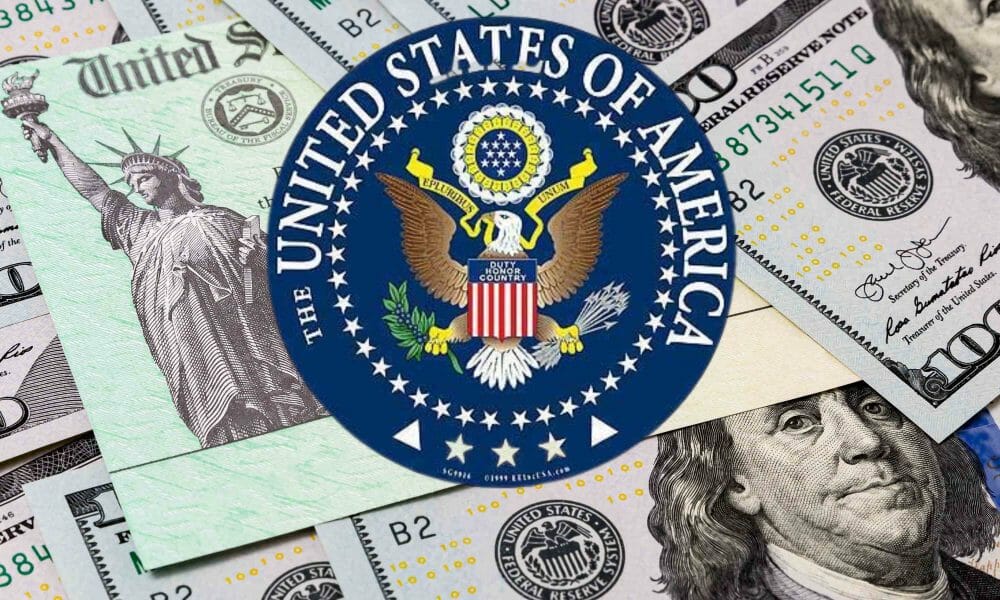 Some territories of the United States will distribute stimulus checks with figures of up to $600.00 USD in February of this year. The aid is aimed at the population so that they can combat the high prices imposed by inflation. The economic situation is very complex because families are having difficulties to cover the different expenses of the house. Among the different products, services and basic monthly income that must be paid, are food, housing rent and electricity.

One of the states that will receive financial support is Idaho with a one-time payment of $600.00 USD next month and will continue into March. This region had authorized the checks in September of the previous year along with other measures such as tax reductions.

The cities that will benefit

Chelsea is located in Suffolk County, belongs to the state of Massachusetts and has more than 35,000 inhabitants. In 2,000 homes in this area, contributions were granted from November 2020 to August 2021. This was a first stage and the second began in December 2022 with the delivery of $400.00 USD to 700 people.

The city of Coachella is located in Riverside County in California and has more than 22,000 Americans. Here, $400.00 USD will be distributed to 140 households for two years.

Alexandria is an independent city in the state of Virginia where more than 128,000 Americans live. It is located south of Washington DC just 9 kilometers away.

In this place, $400.00 USD began to be distributed in the month of January to 170 residents for the next two years. This money responds to the Recurring Income Program for Success and Equity. In addition, several citizens will have the possibility of receiving a refund of up to $700.00 USD for the payment of taxes.