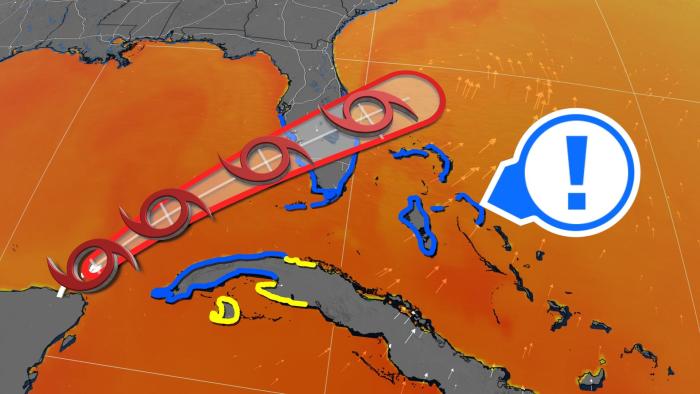 Friday, June 3, 2022 at 12:00 p.m. – The remnants of Hurricane Agatha will allow the formation of Alex, the first storm in the Atlantic Basin. The disruption would kick off a particularly active hurricane season, according to NOAA forecasts.

The impacts on Florida could be multiple. A tropical storm warning was issued on Friday. In total, ten million people are affected by the alert which includes South Florida, Cuba and the Bahamas. 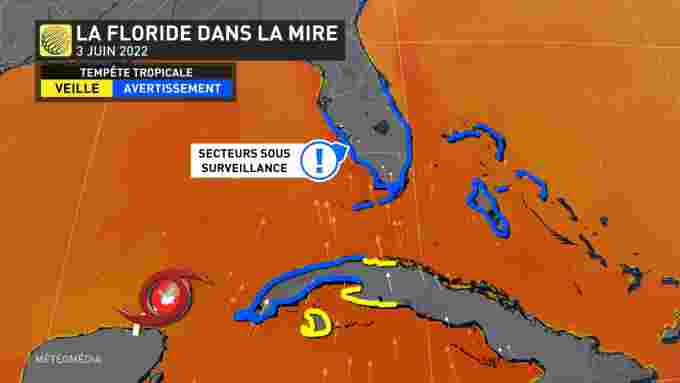 At present, the disturbance is accompanied by winds blowing at nearly 65 km/h. It is expected to become a tropical storm later in the day Friday. It could also gain in intensity by approaching Florida.

There is a 90% chance that Alex will form within the next 48 hours. If the disturbance defies forecasts and does not become a tropical storm, flooding is still possible in southern Florida and the Keys archipelago. Weather models predict up to 400mm in the hardest hit regions. 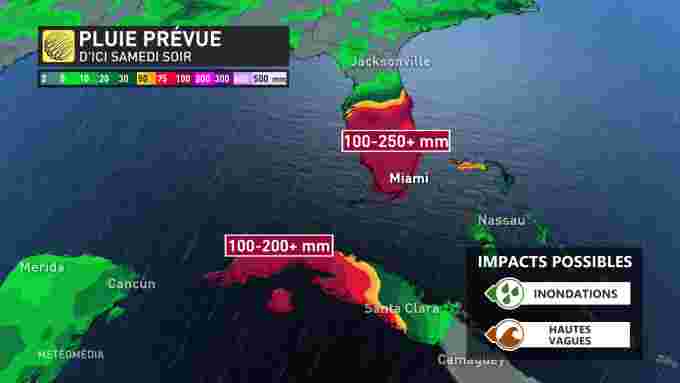 At present, the trajectory of the disturbance is not 100% certain. This is decisive, since if it takes a trajectory further south, the more densely populated areas of southern Florida could be hit hard. 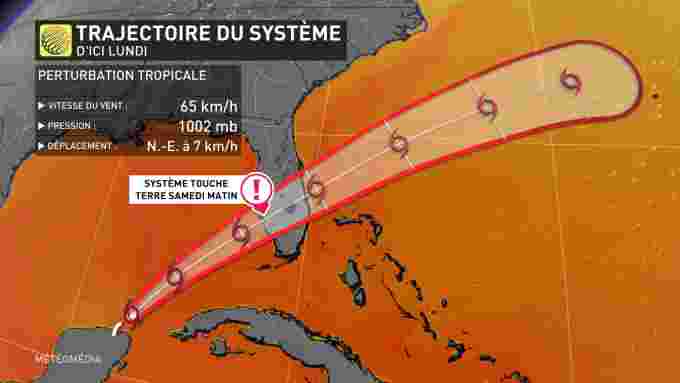