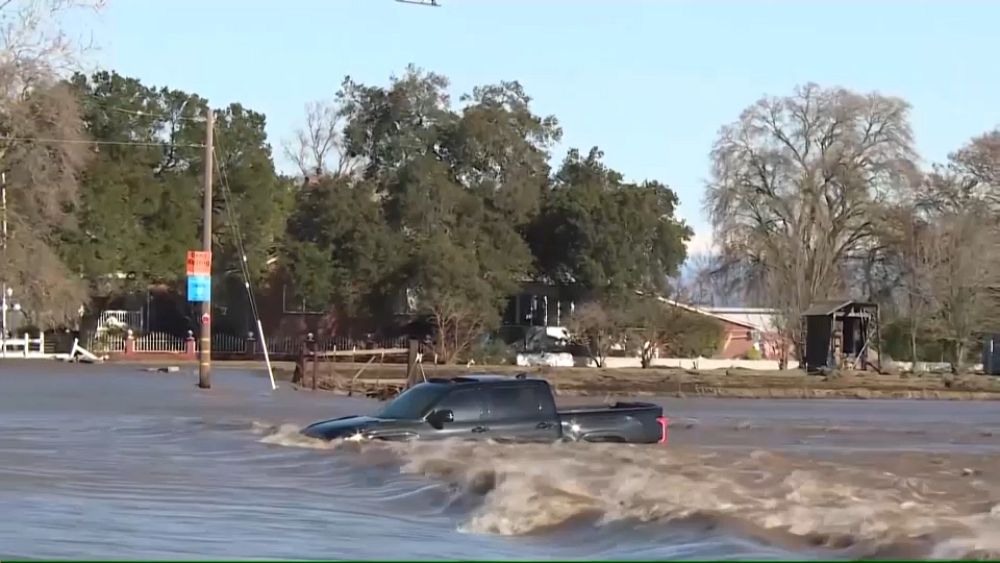 A strong storm accompanied by severe thunderstorms has carved a path of devastation through California.

Boulders buried houses, sections of highways had to be closed. The authorities warned of further departures, especially in the hills that have become bare due to forest fires.

In Northern California, where the storm raged on New Year’s Eve, numerous homes had to be evacuated. Roads were closed. There were floods.

At least two people died: A 72-year-old was killed by a falling branch in Santa Cruz. Another drowned in his flooded vehicle in Sacramento.

103,000 homes and businesses in California and Nevada were temporarily without power on Sunday. The day before there were almost three times as many.

Heavy snowfall is expected in the Rocky Mountains and parts of the Midwest this Monday.