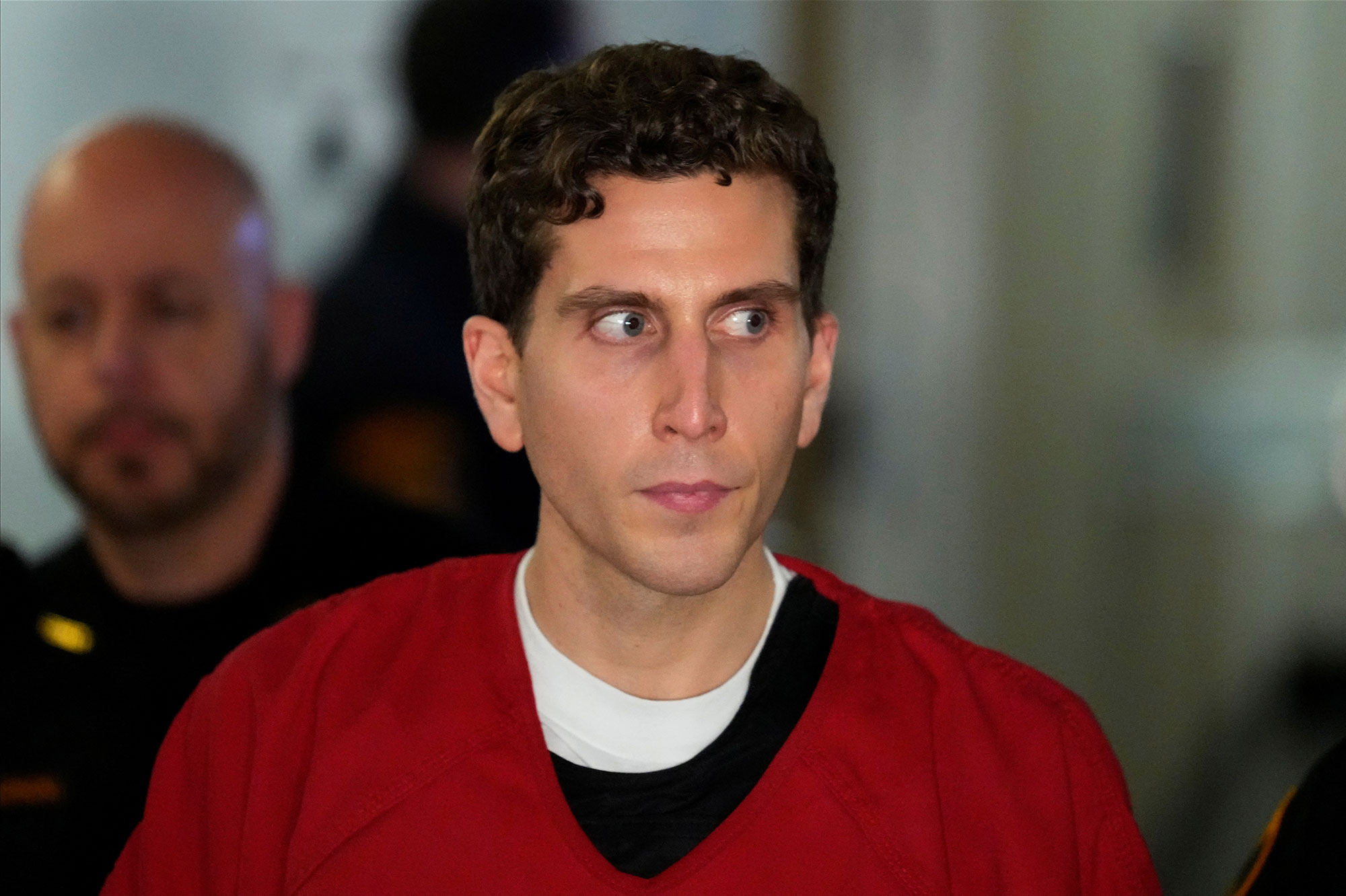 Bryan Kohberger, the man suspected of killing four college students in November, agreed to be extradited from Pennsylvania, where he lived, to face formal charges in Idaho, where the crime took place.

Since his arrest last week in Pennsylvania, Bryan Kohberger has been closely watched by prison authorities. His attitude, his words, his gestures, everything is observed. On Tuesday, the 28-year-old man, suspected of killing four University of Idaho students on November 13, voluntarily agreed to be extradited from Pennsylvania to Idaho, where the crimes took place. CNN indicates that justice now has ten days to transfer the suspect between the two states.

When the judge announced that their son would be charged with murder upon his arrival in Idaho, his mother broke down in tears in her daughter’s arms, while her father was also present. After the arrest of their son, they had announced that they would collaborate in the investigation while continuing to support the suspect. The latter’s lawyer, Jason LaBar, for his part, said he thought his client would be “exonerated”, recalling that he benefits from the presumption of innocence. Before being brought back to his cell by the guards, on leaving the courtroom, he whispered to his family: “I love you”.

“It was totally shocking”

Ethan Chapin, 20, Madison Mogen, 21, Xana Kernodle, 20, and Kaylee Goncalves, 21 were stabbed in a house off the campus of the university where he was enrolled. It took weeks to go back to the suspect, whose disturbing attitude is today at the heart of the interrogations. A doctoral student in criminology, he had just completed his first semester at Washington State University, whose Pullman campus is located just 15 minutes by car from Moscow, where the victims lived.

After the alleged crimes, Bryan Kohberger, who was also an assistant professor in Washington, reportedly returned to class as normal, letting nothing show. Hayden Stinchfield, one of his students, explained to CNN having briefly exchanged with him when the victims were already dead. “It was totally shocking to realize that this person who was grading my homework may have committed these horrific murders.” Although his interactions with Kohberger were limited to the classroom, he said his teaching style and grades were “pretty strict.”

Strangely, just before Christmas break, after the murders, the professor’s grades suddenly got better. “He started giving everyone 20 out of 20 from the moment you handed in your work. And he no longer put any comments, ”continued this student. At the same time, he showed himself to be “more and more preoccupied” and “took less care of himself, in particular letting his beard grow”.

In addition to his classes at Washington State University, the suspect also graduated in June 2022 with a degree in criminal justice from DeSales University in Pennsylvania. In 2018, he also completed a degree in arts and psychology. A former DeSales University professor, told the “Daily Mailthat he was one of her best students in criminology, so much so that she recommended he do a doctorate and write a thesis, prompting him to ask people about their thoughts and feelings during the commission of a crime. “So he had started preparing a questionnaire. It looks weird, I understand from the audience’s point of view. But in criminology, it’s normal. It’s a criminological theory called script theory, it’s a normal theory about how and why criminals commit their crime. She said she never saw him in person, however, and only gave him online lessons.

The motive for the crime remains to be determined.

The motive for this crime which shocked the United States remains to be confirmed. The “New York Postsays the suspect’s phone data showed he spent time in the campus area at the time of the murders. In particular, he would have obsessively watched the victims and their boyfriends. To leave no trace behind, he reportedly wore gloves when committing his alleged crimes. Gloves that he would have continued to wear for weeks after the fact.

According to NBC News, he would have already had stories of harassment against women in the past. The owner of a brewery told the American chain that he would have said “weird words” against several customers, asking them in particular where they lived and what their schedules were. During the investigation, after the murders of the students, the relatives of one of the victims had reported possible harassment suffered by the latter from a man. The police did not comment on this subject.