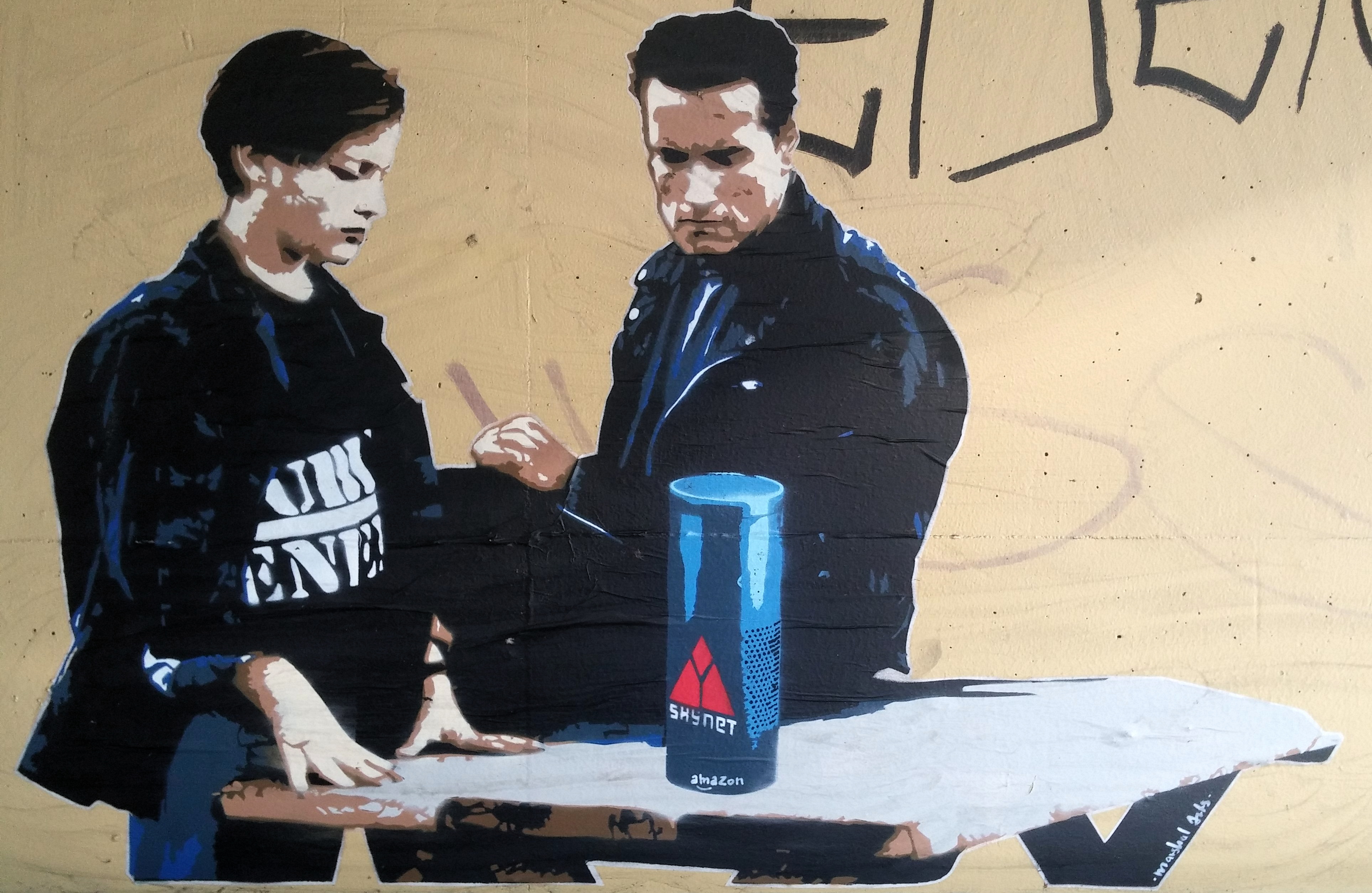 In the connected speakers department, Amazon offers two products, Echo / Alexa, first model, and Echo Dot, a reduced version. Both have made their debut in American, public, school or university libraries, with the prospect of ease of use for people with disabilities or who have difficulty writing.

But the devices also support the work of librarians, by informing users about collections and how to quickly find a desired title. Miriam E. Sweeney and Emma Davis, of the University of Alabama, however, questioned the consequences of these uses on the privacy and data of users.

Connected speakers indeed raise concerns: to process the requests of their users, the devices collect a large amount of data, starting with the voiceprint, but also the geographical location, usage statistics … the fact that these speakers are always “in tune” is also a concern.

To feed their study, the two researchers sent a questionnaire by email to 1,929 public and university libraries in the fall of 2019, with 31 questions asked. 86 establishments responded to the survey.

Few speakers in the establishments …

According to the responses received, the uses of connected speakers in libraries are not yet outrageous: only 6 responses mention such a device within the walls of the establishment: 3 mention Amazon Echo, 2 Google Home and only one for Apple Siri.

In most cases, the speakers are used to deliver basic information about the establishment and the collections. Third-party applications are also loaded on devices, such as OverDrive and Hoopla, to provide a digital loan service that is easier to access for users. Two establishments offer the loan of Amazon connected speakers.

Concerns about privacy arise quickly: by using third-party smart speaker apps, including Alexa, users agree to new terms of service. A detail unknown to 22% of librarians who responded to the survey, and known to 29% of them. Only 15% of respondents indicated that their institution informed users of the terms of use of third-party applications.

The two researchers were also interested in the resources of the institutions relating to the management of their data: while 49 responding institutions offer courses, conferences or training on new technologies, only 3 libraries reported on a program dedicated specifically to data protection vis-à-vis connected speakers.

Librarians themselves seem fairly aware of the privacy issues posed by the use of smart speakers: 52% of them admit concerns in this regard. They are worried, for example, about the collection and use of data, by the companies concerned, but also by the staff of the establishment, or the authorities. Not to mention potential hackers …

The permanent monitoring of connected speakers also reinforces the distrust of librarians, and some stress that ” [c]The speakers present and active can record the conversations of the users, without them being informed “. The absence of consent and the impossibility of intervening on the recorded data then constitute potential breaches of privacy.

In the case of the loan of a speaker connected to users, questions relating to data retention are even more crucial: in this specific case, users must be informed, and strongly encouraged, to disconnect their personal account from the device. and to erase usage data upon return.

See Also:  United States. Who are the five people who died in the Capitol invasion?

In conclusion, the authors of the study are categorical: in the current state of technology, in view of the applicable law and the needs of libraries, it would be desirable ” to opt for a NON-adoption Of these devices. ” This does not represent a technophobic position. Rather, we suggest that library workers could play an important role as privacy advocates, which includes critically assessing the role of emerging technologies in their communities, in the name of the public interest. », They specify.

Complete study is accessible at this address.