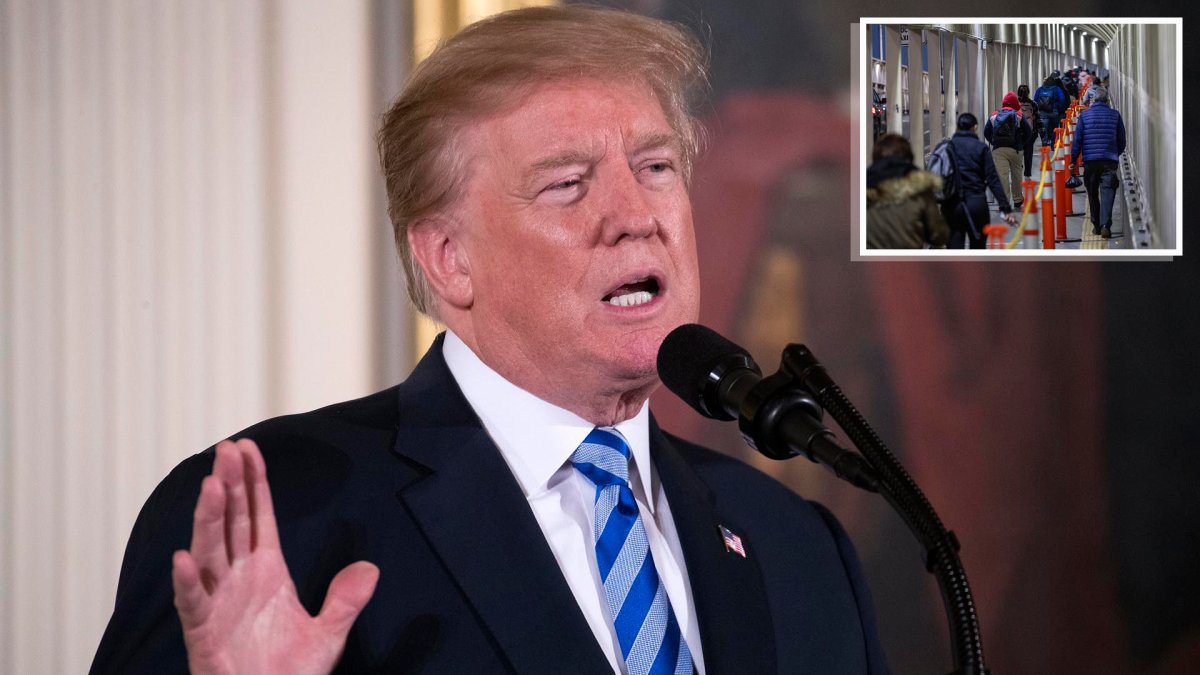 The court dismissed a lower court appeal in which 14 prosecutors from traditionally conservative states asked to uphold the “public charge” rule, after the Joe Biden administration issued a new rule to relax it.

That “public charge” rule denies permanent residency to applicants who are likely to rely on public assistance for their livelihood.

According to national media, the petition was led by Texas Attorney General Ken Paxton, and was accompanied by his colleagues from Alabama, Arizona, Arkansas, Indiana, Kansas, Kentucky, Louisiana, Mississippi, Montana, Ohio, Oklahoma, South Carolina and W.V.

The US Supreme Court resumed its activity on Monday with the first cases of 2023, which could affect labor laws or the legal immunity of foreign nations.

The highest US judicial body will hear the arguments of seven cases in these first two weeks, although none of them alludes to President Joe Biden’s policies such as the cancellation of student debt -blocked by Justice in October- or Title 42, which will be addressed later.

Judges will hear their first immigration case of the year on January 17, involving transgender woman León Santos Zacaria, who said she fled Guatemala after being raped and receiving death threats because of her gender identity.

In this case, the high court will study the requirement that migrants exhaust “all available administrative remedies” before appealing their immigration decisions in court, after a court found that Santos-Zacaria had failed to comply.

After years of smuggling migrants to southern Arizona, an “expollero” talks about his experiences, earnings and even how he sees the current landscape of human smuggling.