The Surgut Music and Drama Theater is preparing the premiere of the play “Boundaries of Memory” based on the play “Warsaw Melody” by Leonid Zorin. This is a play about the complex, tragic love of a Polish girl Geli and a Russian boyfriend Viktor. The first meeting of young people happens in 1947. The guy falls in love with a foreign student, but a new law that prohibits marriages with foreigners becomes an obstacle to their love. After 10 years, the lovers will meet again. How the story of this international love will end can be found on the online screening.

A story of international and tragic love that lasts a human life. In the center of the performance is a young man Viktor and a beautiful young Polish woman, a student of Gel. A chance meeting of these two at the conservatory grew into crazy love, which became forbidden for political reasons .. The Surgut theater actress Kristina Kozhina shared that it was not easy to get used to the role of Geli.

Kristina Kozhina, actress of the Surgut Music and Drama Theater: “It was a little difficult for me to work with the text, memorize it, there the accent and their stress falls on the penultimate syllable and I had to edit the whole text. The heroine is strong, with a strong character, I will not tell you why, you have to come to the performance and see, but if at first glance it seems that she is so frivolous, cheerful, lively, no, she has character and core.

See Also:  Youth culture takes over the capital with the 'Youth Fest Madrid'

A real drama unfolds on the stage. Love and meetings, bitterness and pain of loss. Throughout history, the couple sometimes break up, then meet again, and so every 10 years. The drama is reinforced with plastic sketches, and ballerinas with moving decorations become a kind of time machine. 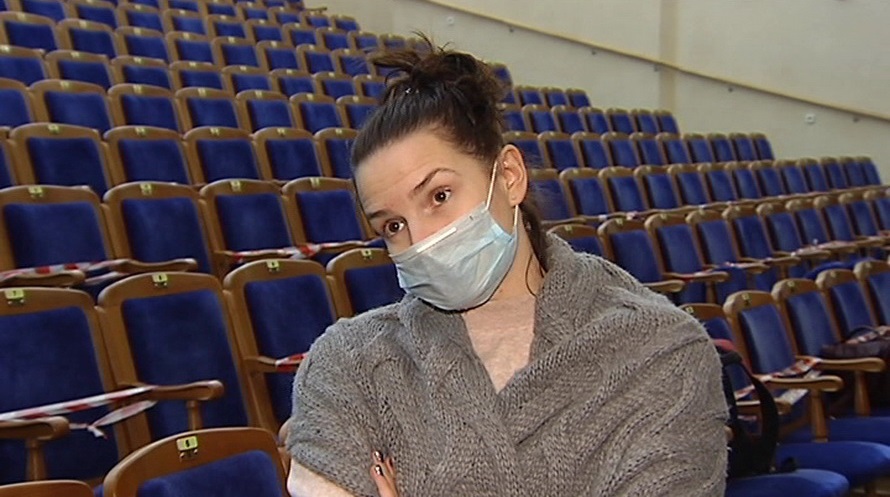 Alena Dudnikova, choreographer of the Surgut Music and Drama Theater and choreographer of the play “Boundaries of Memory”: “For actresses, for girls who, let’s say, with plastic pieces, it is unusual for them that they have to work a lot with the scenery specifically. That is, they did not just come out, danced, their actions are tied to the fact that they must build this scene with decorations, their existence on the stage without decorations cannot be. This is the most distinctive feature of this performance from others ”.

The play “Boundaries of Memory” was staged based on the play “Warsaw Melody” by the Soviet playwright Leonid Zorin. Once the author of the play reflected his own real love story for a foreign student. Tamara Lychkataya presented a new reading of this already classic story. 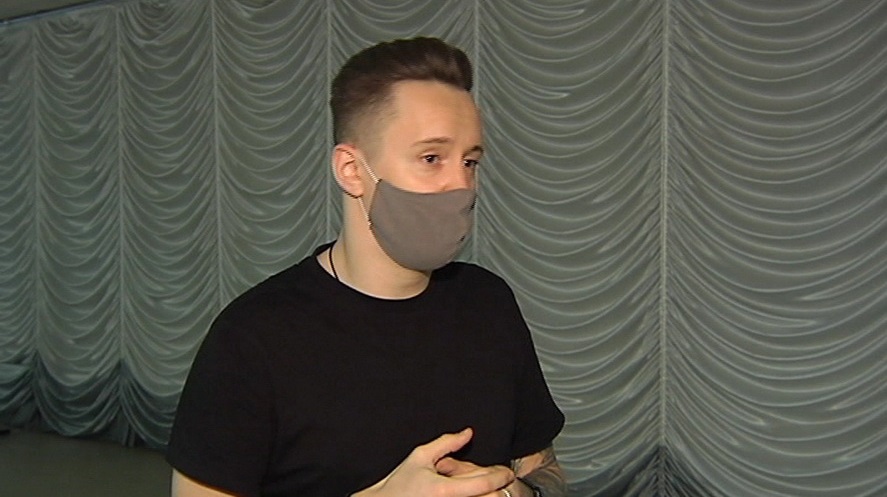 Andrei Kuleshov, head of the literary department of the Surgut Music and Drama Theater: “The idea of ​​memory, recollections, their importance in human life – she really played with this material in a completely new way in this performance, and from here this idea arose, how plastic was added here. Relationships, the love of two people, and how literally in a second, by someone’s decision, our life collapses, and love can do almost nothing about it. And it seems to me that from this point of view, this is a very relevant work for all times, absolutely ”.

See Also:  Vaqueros and Cardinales open the year with the stellar duel of the week

However, so far, what is called “live” performance cannot be visited – because of the current restrictive measures. But without leaving your home, you can see the “Boundaries of Memory”. The premiere of the online show will take place on January 1 at 19:00.