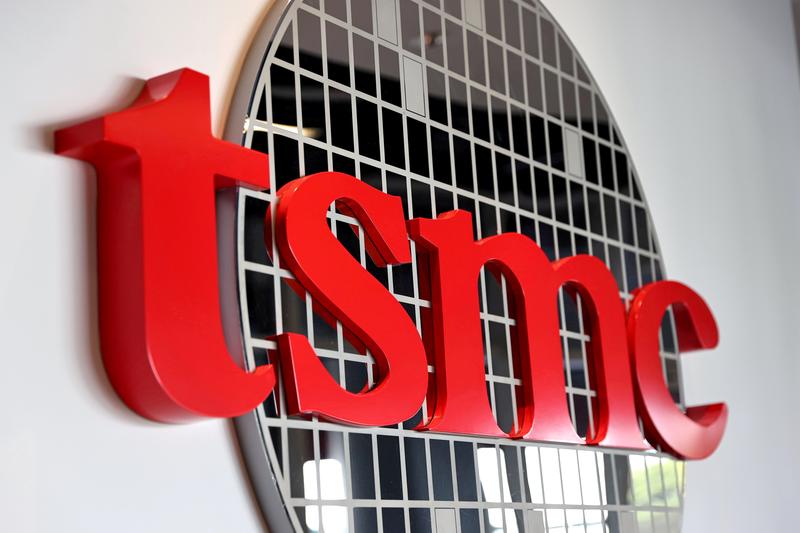 [Taipei 26th Reuters]–The world’s largest semiconductor contract manufacturing company, TSMC, is still in the early stages of talks on the possibility of building a new factory in Germany. He stated that he did not.

The European Commission (EU) has been in talks with the world’s semiconductor giants, including Intel and TSMC. It wants to increase semiconductor production in the region and make it less susceptible to the turmoil in the global supply chain.

TSMC Chairman Mark Liu was asked at the annual shareholders meeting about the construction of a semiconductor manufacturing plant in Germany, saying, “We are seriously considering Germany, but it is in the very early stages.” He continued to say “it’s too early” to talk about the outlook, trying to see if there are any benefits to.

The company announced this month that it is looking to build new plants in the United States and Japan. Most of the world’s most advanced semiconductors are produced in Taiwan, and there is concern that the production capacity is concentrated in Taiwan.

Liu explained that the expansion of the factory in Arizona will meet the demands of customers, including those for infrastructure and national security.

“Customers are supporting our global expansion. We will be very cautious,” he said. Customers will bear part of the cost of the company’s overseas expansion.

This year, TSMC announced plans to invest $ 100 billion over the next three years to expand its production capacity. Due to the impact of the pandemic of the new coronavirus and the emergence of new technologies, the demand for advanced semiconductors is increasing worldwide, and growth opportunities are expected to continue for multiple years.