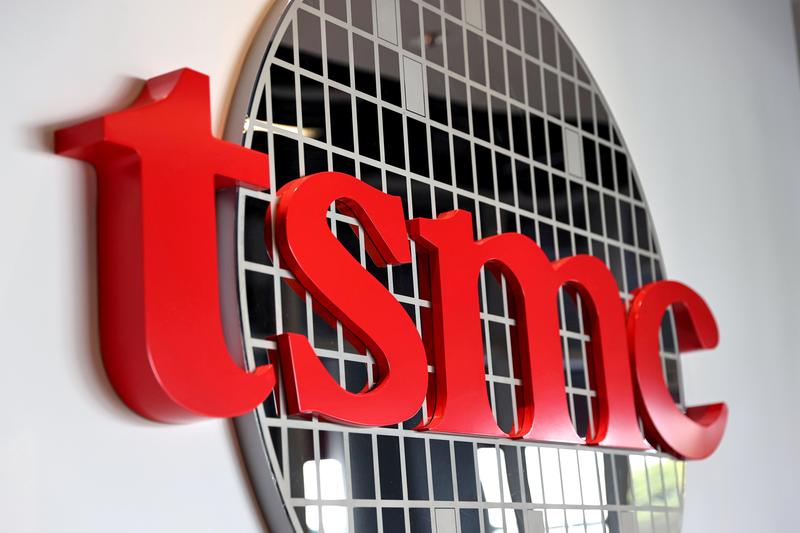 [Reuters]–The world’s largest semiconductor contract manufacturing company, TSMC, is considering an additional investment of tens of billions of dollars in a semiconductor factory in Arizona, USA. I understood from the story of the source. On the other hand, talks about strengthening production in Europe have not progressed.

Last year, TSMC announced that it would invest $ 10-12 billion to build a semiconductor plant in Phoenix, Arizona.

Reuters reported this month that TSMC plans to build up to five more factories in the state. The factory announced last year has a circuit line width of 5 nanometers (nm), but it is currently under consideration whether the additional factory to be constructed will be a factory with higher precision 3 nm technology.

Construction of a 3nm factory could cost $ 23-25 ​​billion, according to people familiar with the matter. TSMC is said to have expanded its factory in Phoenix over 10 to 15 years, and is planning to use next-generation 2-nanotechnology.

US President Joe Biden has come up with measures to support domestic semiconductor production. Intel and Samsung Electronics are also planning to build factories in the United States.

There is also a move to strengthen semiconductor production in the European Union (EU). European Commissioner Breton, who is the flag bearer of the “Eurofab” program, in charge of the regional market, industry and digital single market, met with TSMC Europe director last month. Breton said the talks were meaningful, but sources said the talks were unsuccessful.

Many of TSMC’s most profitable customers, such as Apple, are US companies. European customers are primarily automakers, not cutting-edge semiconductor chips. First-quarter sales were 67% in North America, 6% in Europe and the Middle East, and 17% in Asia Pacific.

Sources said TSMC did not rule out the possibility of building a relatively old-generation semiconductor plant in Europe for automakers.