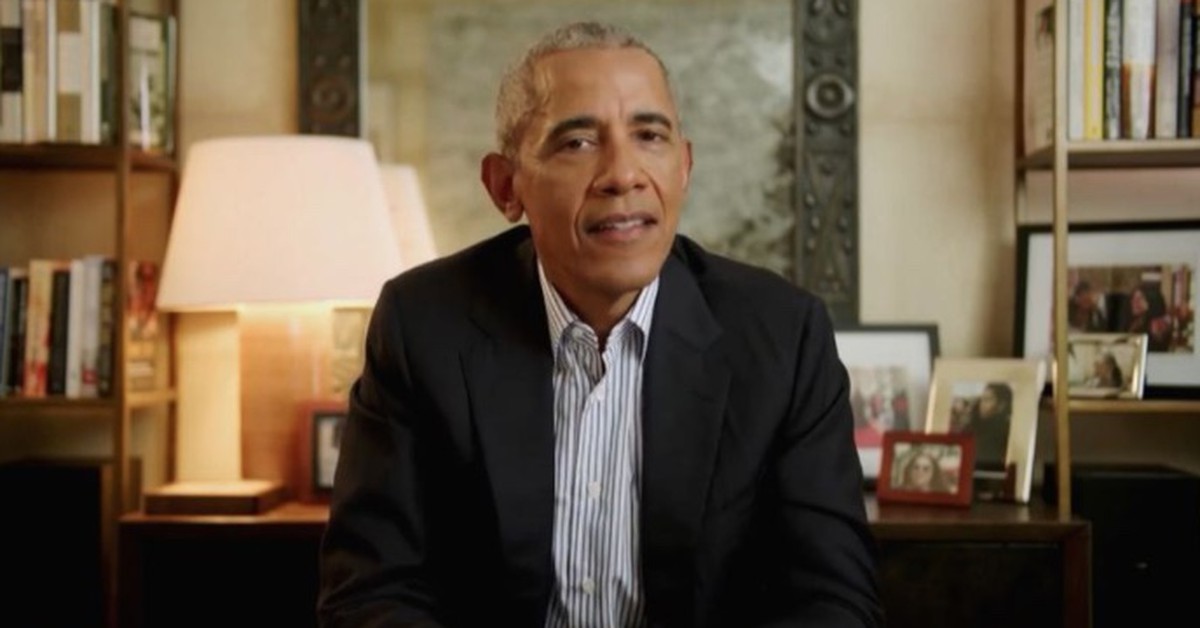 In an elementary school in Michigan, United States, a teacher used an image of Obama as an example of primate.

And it is that the biology teacher at the Roeper School for Gifted Children gave an assignment entitled “an introduction to primates”, which had among its options a picture of Obama.

The school, which costs up to 30,000 dollars (59,600 Mexican pesos) annually, was harshly criticized for its primate homework, which they accused of racist.

At the Roeper School for Gifted Children in Birmingham, Michigan, a teacher assigned her students a primate assignment that included Obama as one of the options.

According to the images of the task that ‘Fox’ recovered and shared on social networks, it indicated to the kids to choose the primates from a gallery of photos, among which was the photograph of Obama.

The homework was assigned in biology class at the beginning of May and triggered a series of criticism because of the racism it represented.

For its part, the school only responded with a statement indicating that they were “aware of the lesson” and that they would continue “reviewing the incident.”

Likewise, the school would have clarified to the parents that the worksheet was taken from the website of a “highly prestigious university” and lamented the “disturbing racial offense contained.”

For her part, the teacher took responsibility by admitting that she did not adequately review the primate homework and was temporarily suspended.

However, the teacher did not indicate where the task containing the photograph of the former president of the United States was taken from. Obama.

See Also:  Resourcing Specialist IT at The Adecco Group

Finally detailed the medium the prestigious school is offering advice to students affected for assigning and training on racism to its staff.