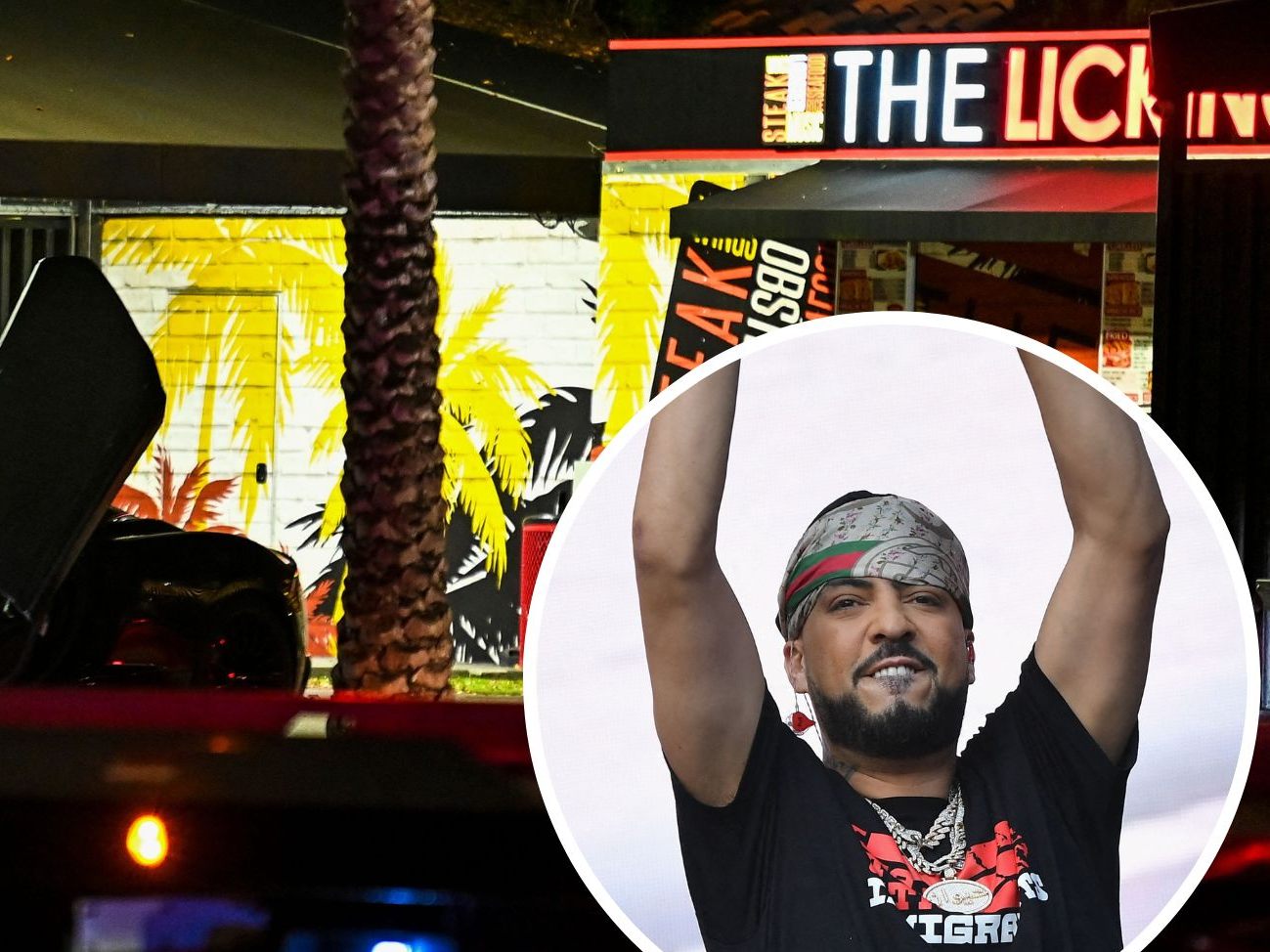 At least 10 people were injured in a shooting while filming a music video in the US state of Florida.

According to the local police, the exchange of fire happened on Thursday shortly before 8 p.m. (local time) in Miami Gardens, around 30 kilometers north of the city of Miami, while shooting a video with the US-Moroccan rapper French Montana. Police said several people were shot and taken to local hospitals.

According to the newspaper “Miami Herald”, the incident was preceded by a dispute between two groups in front of a restaurant. Rapper Ced Mogul, who was present at the video shoot, told NBC 6 television that he “heard at least 13, 14, 15 shots”, it was “very fast” and “sounded like an assault rifle”. According to Ced Mogul, a bystander was attacked on the sidelines of the video shoot, and the attack then escalated.

There was a shot in front of the restaurant “The Licking” in Miami. (AFP)

The police initially gave no further information on the identity of the injured and other details. According to the Miami Herald, six people were hospitalized and four others sought medical treatment themselves.

French Montana, the protagonist of the planned music video,’s real name is Karim Kharbouch. He was born in Morocco and immigrated to New York with his parents as a teenager. After releasing his debut album “My French” in 2013, the now 38-year-old rapper has been nominated three times for the prestigious Grammy Awards, including for his song “All The Way Up”. Kharbouch survived a shot in the head after a shooting in the Bronx in New York in 2003.