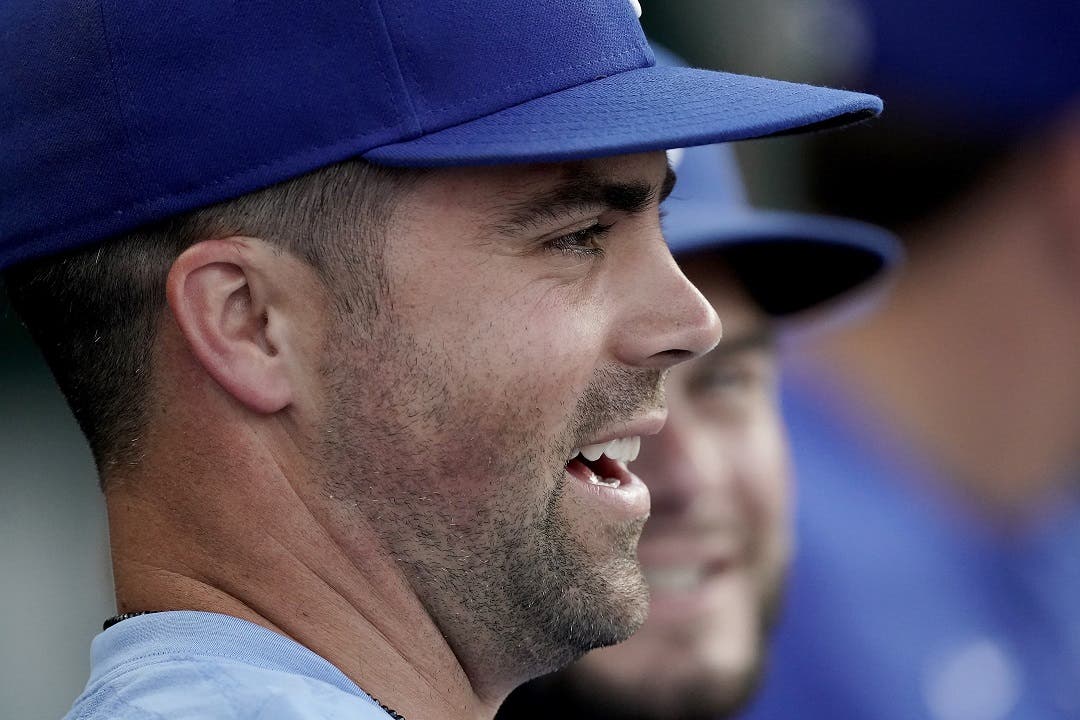 KANSAS CITY, Missouri, USA-The Kansas City Royals will be without 10 of 26 players from their active roster for a series in Toronto due to Canada’s restrictions on travelers who are not vaccinated against COVID-19.

The team is set to play four games starting Thursday in Toronto. All 10 players will be placed on the restricted list.

They will miss four days of major league pay and duty, in accordance with the terms of the MLB collective bargaining agreement. “It’s an individual decision,” Matheny said.

“The organization has done a great job of bringing professionals and experts in the field to have conversations and thus put in the hands of the players the decision of what is best for them and their families.”

The team will define its replacements on Thursday, as well as other staff members who will not travel with the team.

“Now what it presents is an opportunity for some young people to step in who wouldn’t normally be here,” Matheny said. “It’s going to affect what we’re doing rotation-wise and that’s going to be another question we’re going to have to answer later on.

I’m excited for some guys to get a chance.” The players argued personal reasons for themselves and their families for the decision not to get vaccinated.

Additionally, they said they felt supported by their teammates about their decision.

“It was a decision that I made with my family, talking to my wife,” Merrifield said.