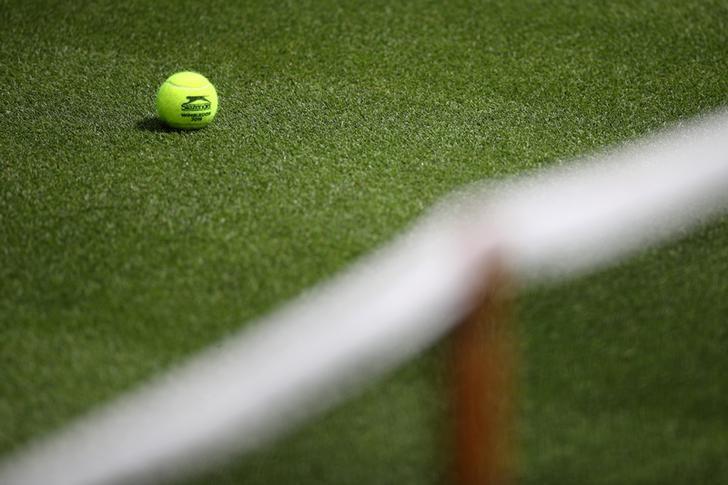 [Reuters]–The WTA, which oversees the women’s tennis tour, announced the latest 2022 calendar on the 16th, but did not include the tournament held in China. The venue for the WTA Finals, the final round of the season, has also been undecided.

Last month, the WTA said it was aiming to resolve the stalemate with China over the issue of women’s tennis doubles former world No. 1 Peng Shuai (China), but said he would not hold a tournament in the country this year. ..

In November last year, Mr. Peng posted on the social networking site (SNS) that he had been sexually assaulted by former Deputy Prime Minister Zhang Gaoli of China. The post was later deleted, and Mr. Tan remained unknown for three weeks. The following month, the WTA decided she would postpone all tournaments in China.

Mr. Peng appeared at the Beijing Winter Olympics in February and denied accusing him of sexual assault. She claimed that she had deleted the post on social media.

Additional information such as the WTA Finals venue will be announced shortly.