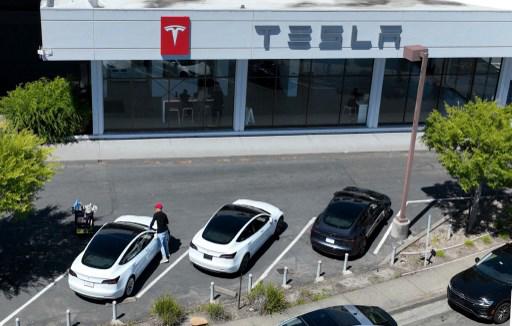 The affected employees were working on analyzing data from the driver assistance system called Autopilot.

The American manufacturer of electric vehicles Tesla closed an office in San Mateo, in the state of California (western), thus cutting around 200 jobs from its workforce, several US media reported.

Contacted by AFP, Tesla did not immediately confirm this information.

Can read: Elon Musk suggests Tesla could mine lithium if it doesn’t drop the price

The affected employees were working on analyzing data from the driver assistance system called Autopilot.

Most were hourly-paid employees, according to the Bloomberg agency. According to the specialized site TechCrunch, the 81 members of the San Mateo team who have retained their position will be transferred to the Buffalo plant in New York (in the eastern United States).

Of interest: Tesla took the place of Meta in the group of the 10 companies with the most market value

Tesla’s boss, tycoon Elon Musk, said last week during a speech at an economic summit in Qatar that 10% of his group’s full-time jobs would be cut in the next three months, but that the number of employees paid per hour would increase.