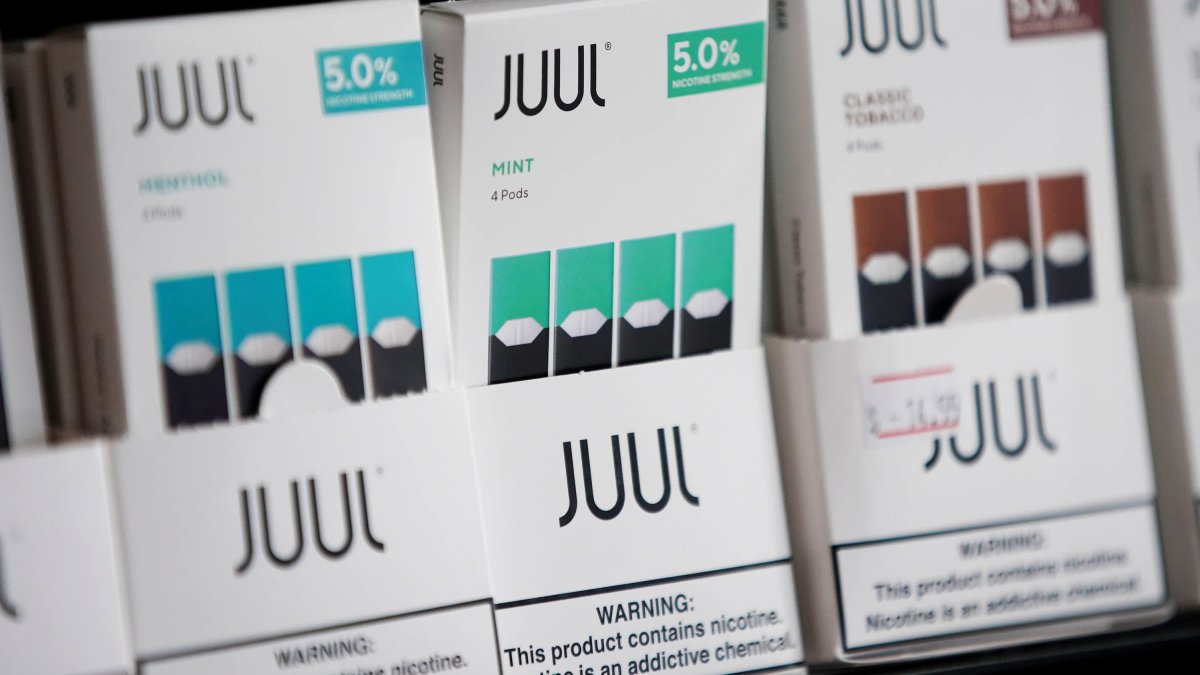 The settlement is part of a $434.9 million settlement between JUUL Labs and 33 states and territories resolving a two-year, bipartisan investigation into the e-cigarette maker’s sales and marketing practices, a press release said.

The investigation, initially begun in 2020, was led by Attorney General Paxton’s office, along with the attorneys general of Connecticut and Oregon. In addition to the monetary payment, the settlement requires JUUL to comply with terms of the injunction that strictly limit its marketing and sales practices.

“This settlement makes important progress in ensuring that JUUL is held accountable for its attempts to lure our youth with deceptive advertising,” said Attorney General Paxton. “After a two-year investigation, it’s clear that JUUL violated the law, and I’m proud to say that my office has been helping lead the charge to ensure that JUUL never takes advantage of youth again.”

The agreement also includes provisions to protect the states participating in the agreement in the event of a future bankruptcy.

The company must demonstrate that cigarettes will not lead youth to become addicted.