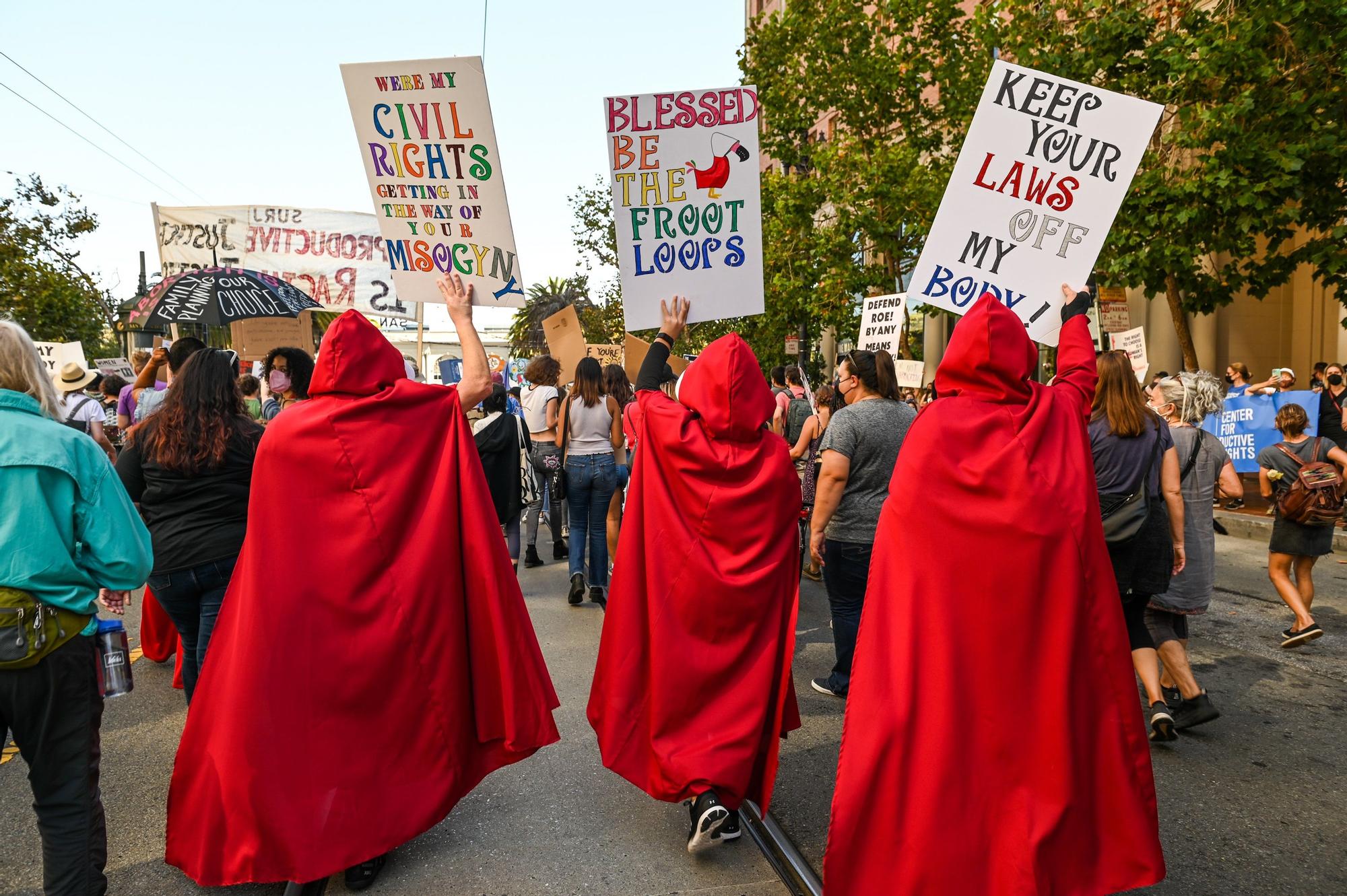 California public universities will offer their students and staff access to the abortion pill on all their campuses to that do not saturate external clinics before the foreseeable arrival of patients from other states in which the medication is illegal.

The two public university education systemsCal State and the University of California have committed to including the pill in their students’ health insurance, at no added cost, before next January 1.

The effort is part of the measures that the state of California, one of the most progressive in the US, is promoting to shield access to abortion after the supreme court has repealed the ruling that, since 1973, protected this right throughout the country.

Nevertheless, the adoption of the abortion pill on campus had already been approved in a 2019 law. The decision of the High Court has accelerated the plans of the universities.

According to both institutions, which have centers in the main cities of the state such as Los Angeles, San Francisco and San Diego, the measure will contribute torelease other clinics so they can serve patients from restrictive states that does not allow the sale of these pills in its pharmacies.

A study by the University of California at San Francisco carried out in 2018 estimated that between 300 and 500 female students need some type of reproductive health care each month. The campuses of all the universities add up to more than 500,000 students enrolled.

Californians will also vote on whether their state Constitution should explicitly protect the right to abortion mid-term elections scheduled for November.

See Also:  Why the price of gasoline in California is higher than in Mexico?

It is a constitutional amendment presented by the Democratic Party, which has a majority in this body, and whiche went ahead to guarantee the interruption of pregnancy and access to contraceptives to any pregnant woman who is on Californian soil.

Aborting is legal under Californian jurisprudence, but since the Democratic Party have sought to safeguard this right by seeking constitutional status for it.

As soon as the final decision of the Supreme Court was made public, California, Washington and Oregon, the three states that make up the west coast of the United States, endorsed their commitment to protect the right to abortion through a series of joint actions that qualified as “West Coast Offensive” (the west coast offensive).