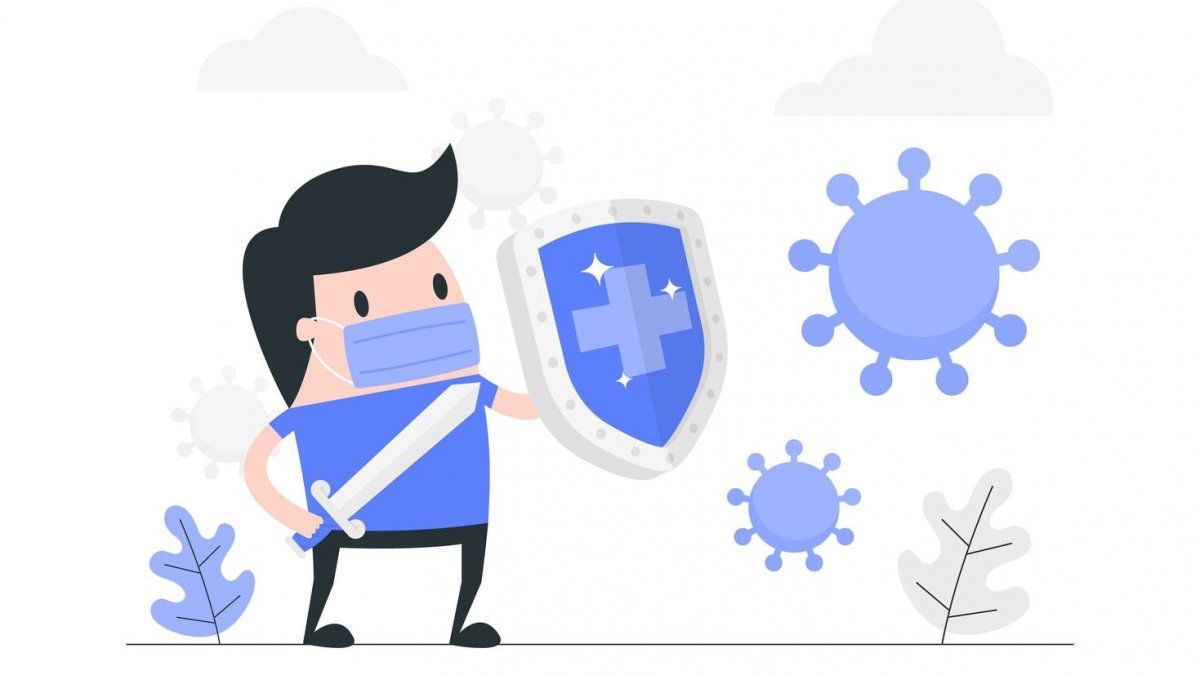 In the process, as we assess the odds of success, we understand how we can fight giants. Although at first glance they inspire otherwise, they are often not what we think of them either.

Like David, hero of the definitive story of overcoming, individuals and organizations must find ways to thrive even in the most difficult and distressing contexts. As the character who appealed to ingenuity to defeat the enormous Philistine, national, regional and global companies have embraced digital solutions to overcome closed doors and social distancing.

As someone who would later be erected Israelite king – and who, in the middle of combat, knew that his sling was a much more lethal weapon than his opponent’s spear -, many of us have incorporated creative and innovative solutions in our companies to advance and not be in way. As Gladwell suggests, everything we have learned to cope with this and other periods of crisis is loaded with meaning.

The fortress is just an appearancerecalls the also author of The Key Point and Blink: Intuitive Intelligence. In other words, all Goliaths have significant weaknesses that a seasoned opponent can discover and exploit. Along these lines, Gladwell draws a parallel with the situation in the United States in recent years: despite being the great military and economic power in the post-Cold War world, the country has faced serious difficulties in meeting its goals from the outside. It is not bad to be bigger and stronger than the competition, but there are times when it is better to be a mouse head than a lion’s tail.

I think of David and Goliath – in Gladwell’s work, in the biblical narrative and in its popular meaning – and immediately I think of the faces, names and surnames of Latin American entrepreneurs who, through thick and thin, dared to go for more. To find gaps and break paradigms. To say present and stomp in the lands of giants. Today there are at least 20 unicorn companies – those whose market value exceeds one billion dollars – born in the region, each an example of tenacity, vision and purpose.

“Come to me, and I will give your meat to the birds of the sky and the beasts of the field,” Goliath snapped at David, in a clear provocation from someone who felt superior and victorious before starting the fight. The giant yearned for hand-to-hand fighting and crushing little David with his physical strength. But He was faced with an adversary aware of his limitations and willing to take advantage of them.

The pandemic has unleashed an unprecedented economic, health and social crisis. However, a rigorous reading of our weaknesses and our opportunities, professionally and, why not, personally, may well help transform a disadvantage into an advantage. And turn into reality what often seems unthinkable.

Founder of IMS and CEO and founder of Aleph