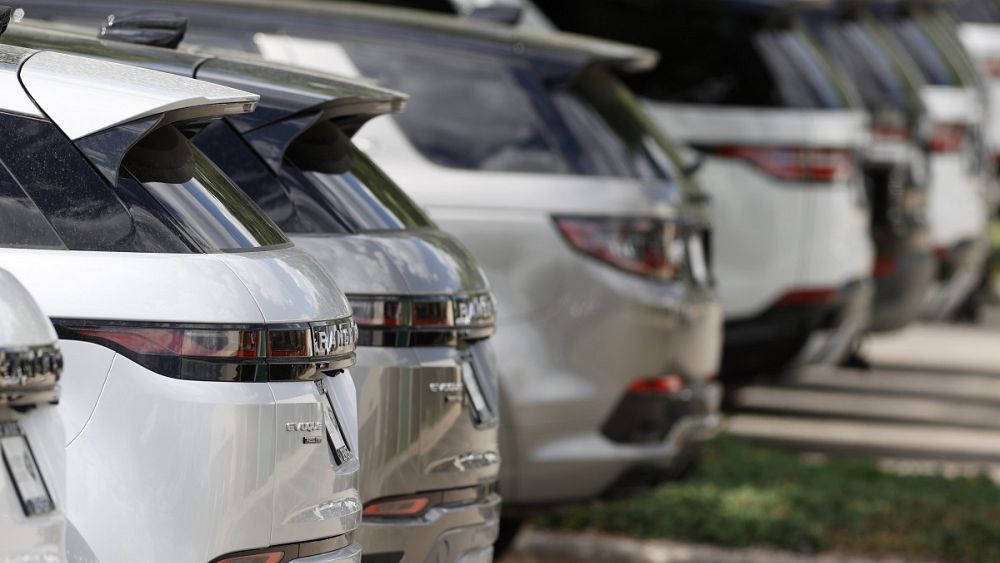 The auto industry is considering a future outside the UK. It will all depend on how the border is handled and the delays in customs procedures. But for some, the decision has already been made.

Euronews visited a plant of the Goodfish group in Cannock, not far from Birmingham. It is a factory that produces car components for the major manufacturers in the world and confirms the uncertainty of the moment.

Employees down by a third

“A year after the referendum we started seeing the first drop in orders from a Japanese customer based in the UK,” explains Greg McDonald, Goodfish’s chief executive.

“Little by little, production was moved to the Czech Republic. The gradual descent of orders led to the closure of a company branch, 18 months ago“One third of the employees in the group’s British factories lost their jobs.

System at risk of paralysis

The complex gear of the European car industry is based on components produced in various countries that must travel on schedule to be assembled at their destination. Border controls that will come into effect on January 1st can become an obstacle.

“In Europe there is a system ‘just in time‘in which the parts arrive at the manufacturer a day or two before they are used, “Anna-Maria Baisden of Fitch Solutions explains to Euronews.

“To avoid hitches, manufacturers would have to invest a lot more in inventory and start stocking up. Otherwise they could face shortages of components that would stop the assembly line.”

For businesses, these are all costs that add up.

See Also:  Bruce Dickinson in quarantine and forced to postpone the last dates of his tour

Farewell to the BMW electric car

“JLR, a Land Rover supplier, has built a huge plant in Slovakia,” says McDonald. So in the end we also opened ours, in a strategic position because it allows us to quickly reach Poland, the Czech Republic, Hungary and Romania. And we are ready to go as soon as the customer tells us: We need this production to be done on this side of the Brexit curtain “.

Many carmakers face the same choice in these hours: if they are no longer connected to a seamless European supply chain and have to contend with paperwork and delays as components cross the Channel, it is best for them to relocate. production?

BMW is just the latest to bid farewell to this factory near Birmingham: it will produce its electric cars outside the UK, leaving only petrol and diesel ones until they run out.