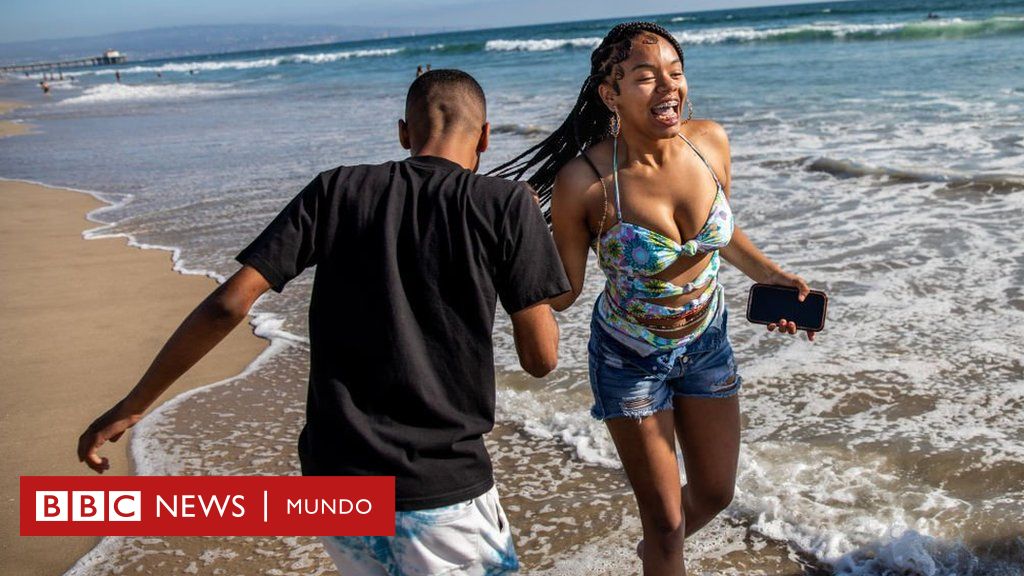 In June, a beach in California that was seized from a black family nearly 100 years ago was returned to their descendants by Los Angeles County authorities. Now, six months later, the family will sell it back to the county for $20 million.

“What was stolen from the family was the beach, but what the property represented was the ability to create, preserve and pass on wealth between generations,” the Bruces’ attorney, George Fatheree, told the outlet on Tuesday. Los Angeles Times.

“And allow the family to now have the certainty of selling the property to the county, taking the proceeds and investing them in their future, that is also reparation”.

Bruce Beach was purchased in 1912 by Willa and Charles Bruce to create a place of recreation for the black community when California was still racially segregated.

However, last June, Los Angeles County authorities voted to return the land to the family, agreeing that the county would lease it to them for $413,000 a year, and including in the contract a clause that would allow them to be sold in the following two years.

It is that clause that the family has clung to to sell the property for US$20 million, its current market value according to calculations included in the contract, and return it to the county.

Both parties have until the end of January to formalize the sale, although the agreement is already closed.

Willa and Charles Bruce bought the land for $1,225 and built on it. a dining room, a ballroom and a bathing areaDuane “Yellow Feather” Shepard, a historian and spokesman for the family, told the BBC last year.

Bruce Beach became a “citadel for African-Americans who came there in search of recreation from all parts of southern California.”

Willa told a reporter at the time: “Every time we’ve tried to buy land for a beach resort, we’ve been denied, but I own this land and I’m going to keep it.”

But soon after, around 1914 or 1915, according to Yellow Feather Shepard, “the Ku Klux Klan (white supremacist organization) and the white neighbors decided they did not want the Bruce family to stay there“.

The local police department put up signs limiting parking time to 10 minutes, and a neighbor put up “no trespassing” signs, forcing people to have to walk almost a kilometer in either direction to get to the sea, he explained. .

But those measures did not deter visitors, so the local authorities decided expropriate the land under a law designed to allow the government to force the sale of a property for the construction of roads and other public buildings.

The excuse was that they were going to build a park and the Bruce family was forced to sell a decade later. According to Shepard, “a park was not built until 1957 and the land sat vacant until that year.”

Chief Duane Yellow Feather Shepard, who is a member of the expropriated family and also of Indian descent, spearheaded the effort to reclaim the beach.

In June a motion passed in Los Angeles County acknowledging that it was “well documented” that the expropriation “was racially motivated to forcefully remove a successful black business and its clientele”.

The return of the property was the result of an extensive campaign and a difficult process. For years, the beach had a plaque honoring Willa and Charles, and the state assembly had to pass a law allowing it to be returned.

“This is a day we weren’t sure would come,” Anthony Bruce, Willa and Charles’ great-great-grandson, said at the time, assuring that it is a “bittersweet” moment.

“We were kicked out of that community… currently there is only and 1 ofafro-descendants a Manhattan Beach“, he assured.

Now the family decided to return the property to the county.

“It seemed to them that the best thing to do was to sell the land for $20 million and finally recover the wealth that should have been passed down from generation to generation and that was denied to them for almost a century,” Janice Hahn, president of the association, said in a statement Tuesday. County Board of Supervisors and who once participated in the return of the property to the family.

“That’s how repairs are and I hope it’s a role model for governments across the country.

Remember that you can receive notifications from BBC Mundo. Download the new version of our app and activate them so you don’t miss out on our best content.