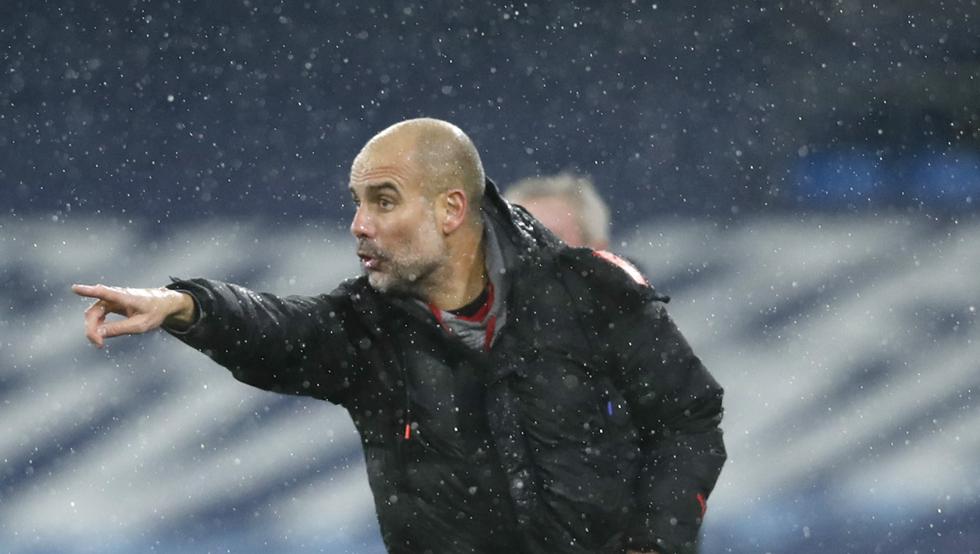 The Premier League announced this Thursday that the matches that, because they participated in European competitions, did not play last September Manchester City and Manchester United respectively, will take place during this January 2021.

Specifically, the English championship made public that the Burnley-Manchester United will be held on the 12th while Manchester City-Aston Villa will take place on 20.

With the aforementioned, the schedule of the two Manchester teams tightens greatly. In the case of City, currently has a total of eight games confirmed for January: six of the Premier League (against Chelsea on the 3rd, Brighton on the 13th, Crystal Palace on the 17th, Aston Villa on the 20th, West Bromwich Albion on the 26th and Sheffield United on the 30th), one from the FA Cup (Birmingham City on the 10th) and one from the League Cup (Manchester United on the 6th). In the United, also eight: six from Premier League (Aston Villa on 1, Burnley on 12, Liverpool on 17, Fulham on 20, Sheffield United on 27 and Arsenal on 30), one from FA Cup (Watford on 9) and one from La Liga, the aforementioned derby.

To all these encounters it would be necessary to add in the case of one or the other all those resulting from advancing round in the FA Cup and / or the League Cup.