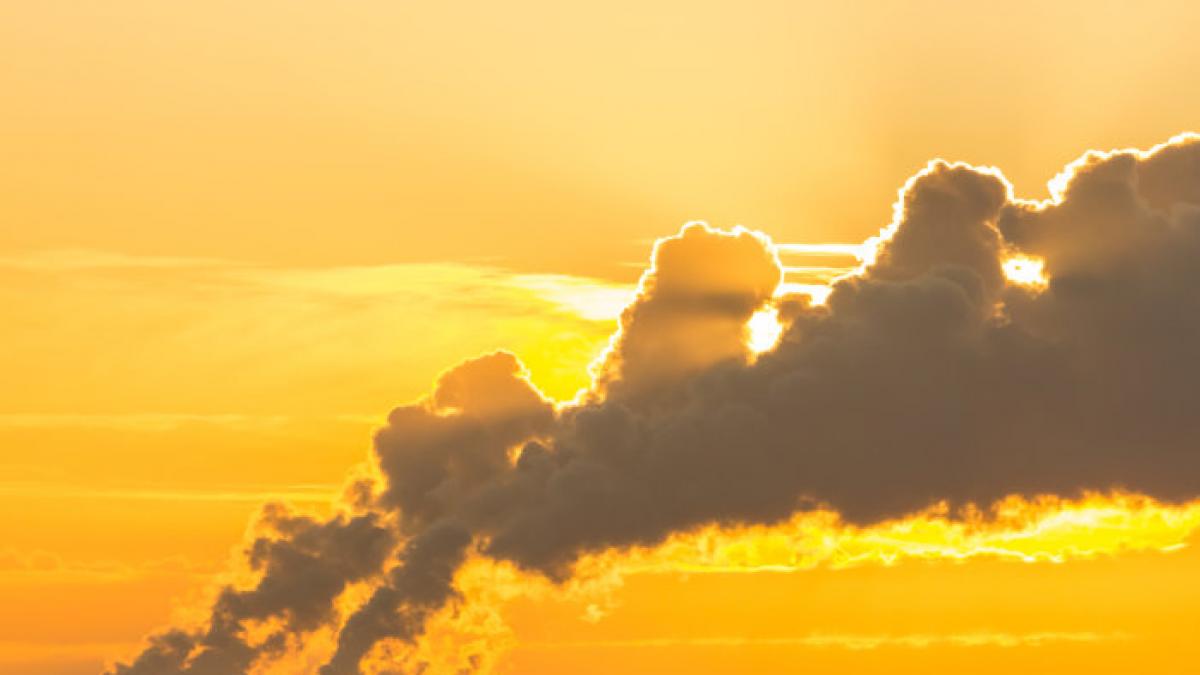 When we all saw the photographs of the satellites of the European Space Agency last March, a silver lining was opened: it seems that it is possible, this time we do have the necessary evidence to change the global production model and make it more sustainable. He Confinement around the world had curbed emissions to such an extent that those images were the X-ray of the Earth’s lungs in the process of cleaning. But it was a mirage. Global investment against climate change has stagnated and its effects are being felt again: from the a worrisome thaw in Alaska due to the rise in sea level that has put some Pacific islands in check this month.

In general, the level of CO2 emissions during 2020 has decreased: in the first quarter, when the coronavirus began to reach other regions of the world outside of China, were reduced by 5%; in the second quarter, the one with the strictest confinement, global emissions fell by more than 20%. But even so, the best forecasts predict a reduction of just 7% by the end of 2020. It is true that this is the largest drop in history since there are records, especially since countries around the world have imposed severe movement restrictions to stop the spread of the pandemic. But is it enough?

In 2020, global emissions have reduced by about 2.4 billion tonnes, breaking previous records for annual declines, such as 900 million tons less recorded at the end of WWII or the 500 million tons less in 2009, right after the global financial crisis broke out, according to him Global Carbon Project (GCP). The researchers explain that emissions have dropped primarily because more people have stayed home and traveled less by car or plane this year.

Because transportation accounts for most of the global decline in 2020 emissions of carbon dioxide, the main man-made greenhouse gas. In this sense, the annual report of the GCP indicates that Emissions from road transport fell by about half in April, when the first wave of the coronavirus was at its peak. For December, they had fallen by 10% year-on-year. Industrial activity has also fallen by 30% in some countries due to strict sanitary control measures.

Far from the Sustainable Development Goals for 2030

In this sense, United States and the European Union recorded the steepest emission reductions, with 12% and 11% respectively. However, there is a worrying fact: China, which in the first months of the year drastically reduced its emissions, has seen its emissions fall by only 1.7% at the end of 2020, as the country has been promoting its economic recovery after controlling the advance of the pandemic. The data, which once again shows the correlation between mobility restrictions and the reduction in emissions, also sets off alarms. Does it mean that when we overcome the pandemic, we will return to pre-crisis levels?

If so, we will be a long way from the targets set in 2015 in the Paris Accords. Even Donald Trump’s departure from the White House and Joe Biden’s challenge to reintroduce the United States into the treaty could not be enough. According to the climate agreement, emissions cuts of between 1 and 2 billion tonnes a year are needed during this decade to prevent global temperatures from rising above 2 degrees Celsius by the end of the century. Taking into account that in 2020 they have been reduced by 2.4 billion tons, we can conclude that this year we have just slightly exceeded the target set.

In fact, estimates of the Sustainable Development Goals set by the UN indicate that emissions should fall 7.6% annually by 2030 to reach the most ambitious temperature limit of 1.5 degrees Celsius. And even with the restrictions caused by the pandemic, we have not managed to reach those levels. Even less to those who was set by the European Commission last September, to raise this emission reduction in 2030 to 55% compared to 1990 levels. Because, although the EU will begin to assess concrete proposals in this regard as of January, it seems clear that, if 2021 is the year of the return to economic and social normality, it will be almost impossible to meet that goal.