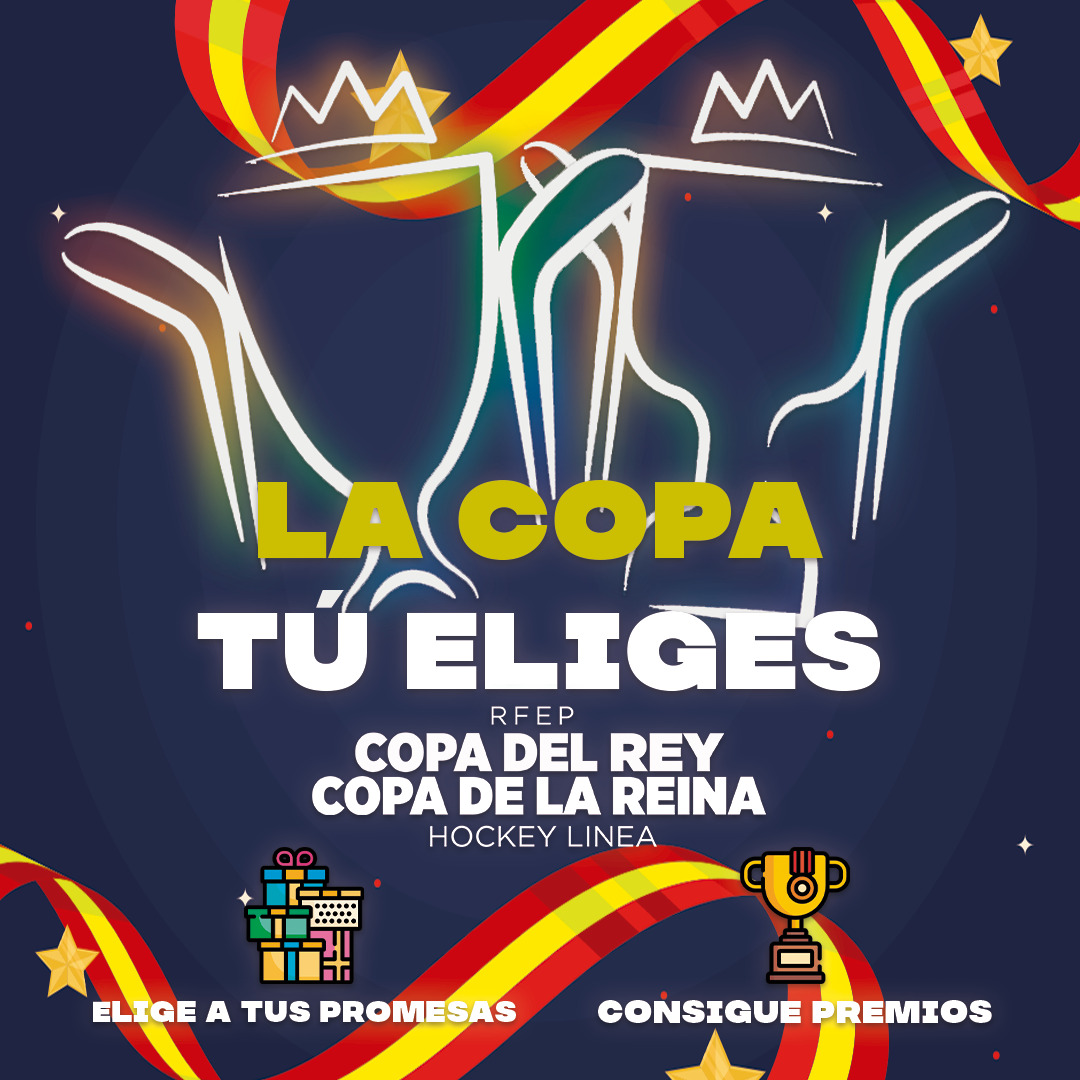 Participants will be able to win the following prizes for both the Copa de SM El Rey and the Copa de SM La Reina 2022:
First classified: New shirt of the Spanish team for the Birmingham 2022 World Games.

Second classified: T-shirt of the Spanish team of the last Roccaraso World Cup.

Third classified: T-shirt of the Spanish team in the WRG of Barcelona 2019.

The deadline for voting will be Saturday at 10:00 a.m. (CET), when the men’s competition will begin with the first quarterfinal match between Molina Sport and CHC Las Rozas.

PARTICIPATE HERE:
– The Cup, you choose

We remind you that tickets and subscriptions can be obtained here:
– https://copadelreyhockeylinea.compralaentrada.com/eventos/4075/4095

See Also:  Miami: Barty and Osaka as favorites, the Blue ones not varnished