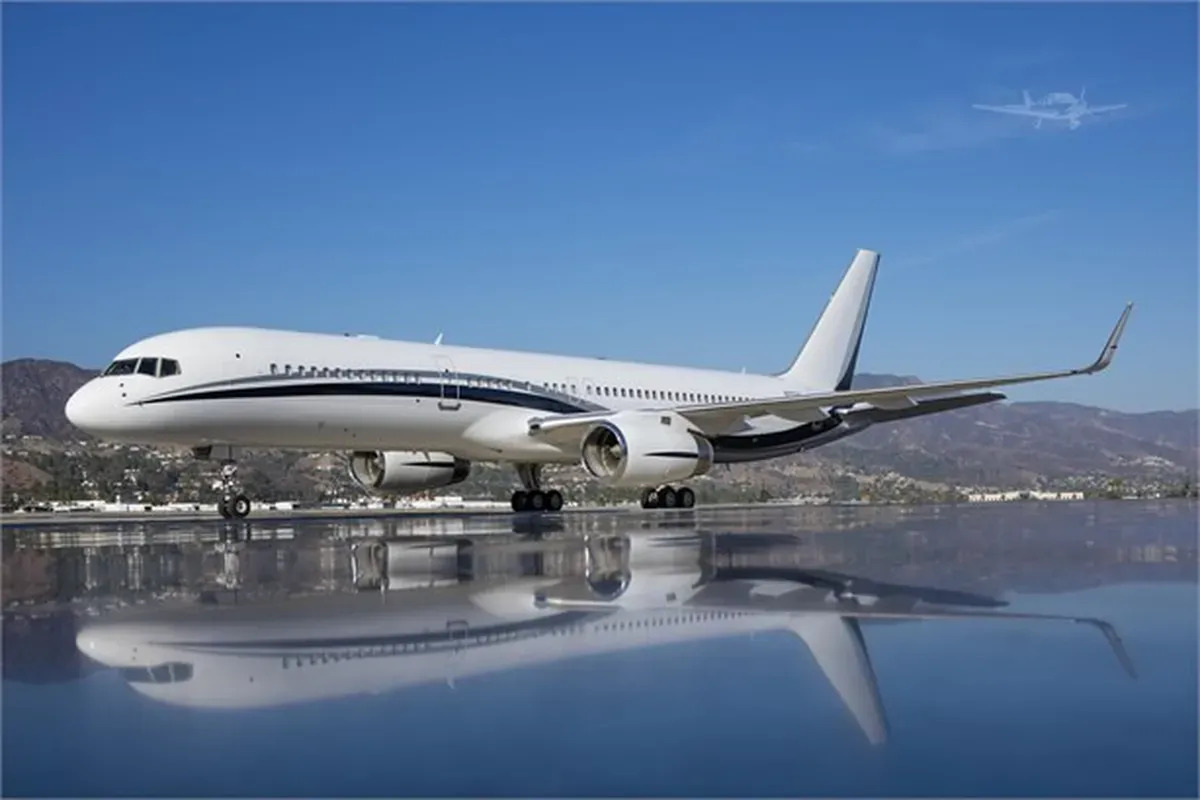 The President’s new Boeing it should have been in the hands of the Government at the end of December to formally enter the fleet in February of this year. The delivery is delayed because the seller -who is responsible for these procedures- cannot find inputs or engineers to repair the 52 contingencies that the aircraft has. There were also setbacks in getting a authorized workshop by the manufacturer to make the arrangements, although it is already in one, in the United States. “It’s coming slow,” they admitted from the Presidency.

The problems to be solved at Boeing concern the operation of the integrated aircraft management system (such as displays and communications) and mechanical issues. Besides, all security elements were expired and they must be replaced. Meanwhile, a government team is in Lake Charles, Louisiana, reviewing documentation for the plane, which occupies three pallets.

The low availability of spare parts worldwide, still critical due to the pandemic, caused these delays and means that there is still no certain date for the exchange. In the Government they assure that they are not serious contingencies and that they add up to US$10,000 in total.

The idea of ​​buying a presidential plane gained momentum in the middle of last year, precisely because of the difficulty of repairing Tango 01 due to the international context of scarcity of inputs. In the failed 2022 budget, an item was included for US$15 million to fix it, a task that, as the months went by, turned out to be impossible. The problem that led to the acquisition of a new unit is the same one that the new plane goes through.

An important detail: the Government was aware of a part of the problems that the plane has when they bought it. They found out about some of the setbacks in the inspection carried out in December, after transferring the US$22.23 million needed for the operation. The other, in a review in July.

They also informed THE NATION that the delay in delivery adjusts the work plans to put it into operation, but for now they seek to respect the date of “baptism”, the next month. The transfer of the Tango 01, which was delivered as part of payment to the seller and should be in his hands before February 15, is also delayed.

First test of the year: “mega-swap” to decompress maturities in the first quarter for at least $2.5 trillion

With complaints to the counterpart, which also did not raise the “novelties” made by Argentina in the initial inspection of the vehicle and the contract, the Presidency takes advantage of the extended times to start the registration procedures of the plane with revisions of the physical documentation.

Also, still they could not transmit the claims because the International Civil Aviation Organizationthe intermediary and who manages communications with the counterparty, is located “virtually closed” since December 15 because members of international organizations often travel to their home countries for the holidays. They will only resume activities in a week, according to official sources.

Before the plane arrives in Argentina, it will remain to be registered and painted so that it begins to be used by the Government.

Government transferred the dollars necessary for the purchase of the Boeing 757 aircraft on Friday, December 2. The contract allows the buyer to back out if the aircraft reviews prove unsatisfactory. Officially, the Presidency announced that it would pay US$12 million of the US$22 million that it disbursed to ICAO with a loan from the Development Bank of Latin America (exCAF). However, no such agreement has emerged yet.

Due to the presence of an intermediary company, the Presidency will not carry out the exchange directly with the real owner of the Boeing 757 that will enter the official fleet. The version that circulates inside the Casa Rosada is that the plane, put into flight in the year 2000, was originally owned by the family that owns the Carnival cruise ships. When one of its members died, it was sold to a Israeli banker for US$42 million.

In 2020, prior to the pandemic, this businessman would have divorced his wife, who was left with the plane in the property division. She decided to sell it and not finding buyers in the market, lowered the price to about US$25 million for which the Presidency will acquire the vehicle. Some US$3 million will be paid with parts of the Tango 01. While looking for a new owner, he leased the plane to companies such as DHL, United Airlines y Delta.