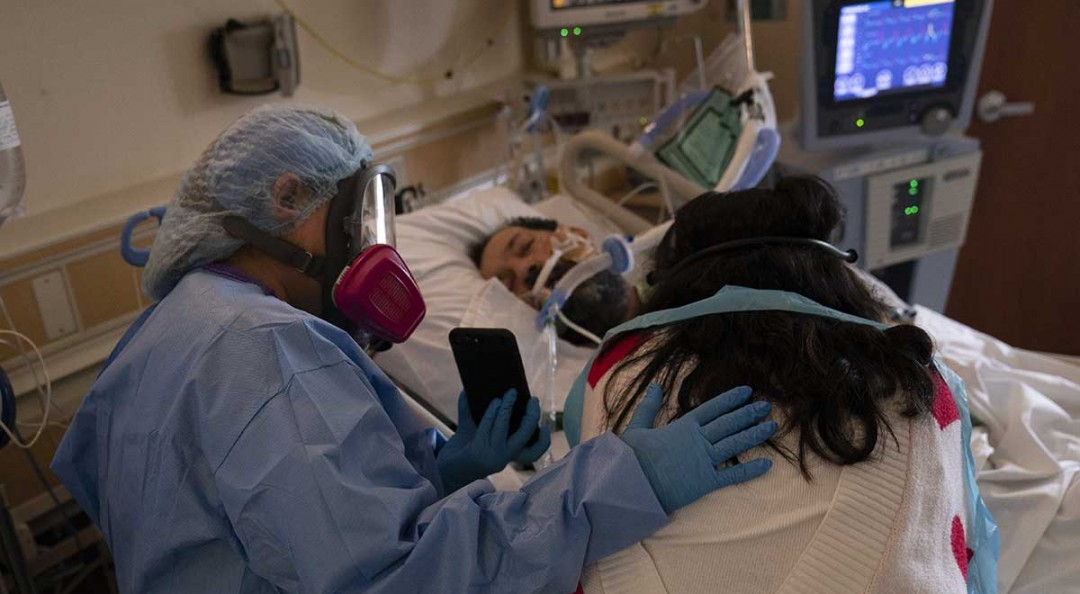 ‘The Diablo it’s here ‘, recently alerted a group of researchers in California when detecting a variant of covid-19 at most populated state from U.S.

The variant, whose emergence is estimated at mayo from 2020, has become the dominant strain in California and it’s causing alarm between the experts for his dangerousness.

According to research led by scientists at the University of California, San Francisco, in addition to being more contagious, the variant also evades antibodies generated by vaccines or a previous infection and is associated with serious illness and death.

The B.1.427 / B.1.429 genome includes three mutations that affect the crucial spike protein, which the virus uses to sneak into human cells and turn them into factories for its own production.

One of those three mutations, called L452R, affects the so-called receptor-binding domain, which helps the virus adhere more firmly to target cells.

The scientists said the group of mutations that characterizes the California variant should mark it as a ‘variant of concern’, on par with those in the UK, South Africa and Brazil.

I wish it were different. But science is science, “said Dr. Charles Chiu, who led the research.

The Californian variant will likely account for 90% of infections in the state by the end of March, Chiu estimated.

With information from Los Angeles Times.