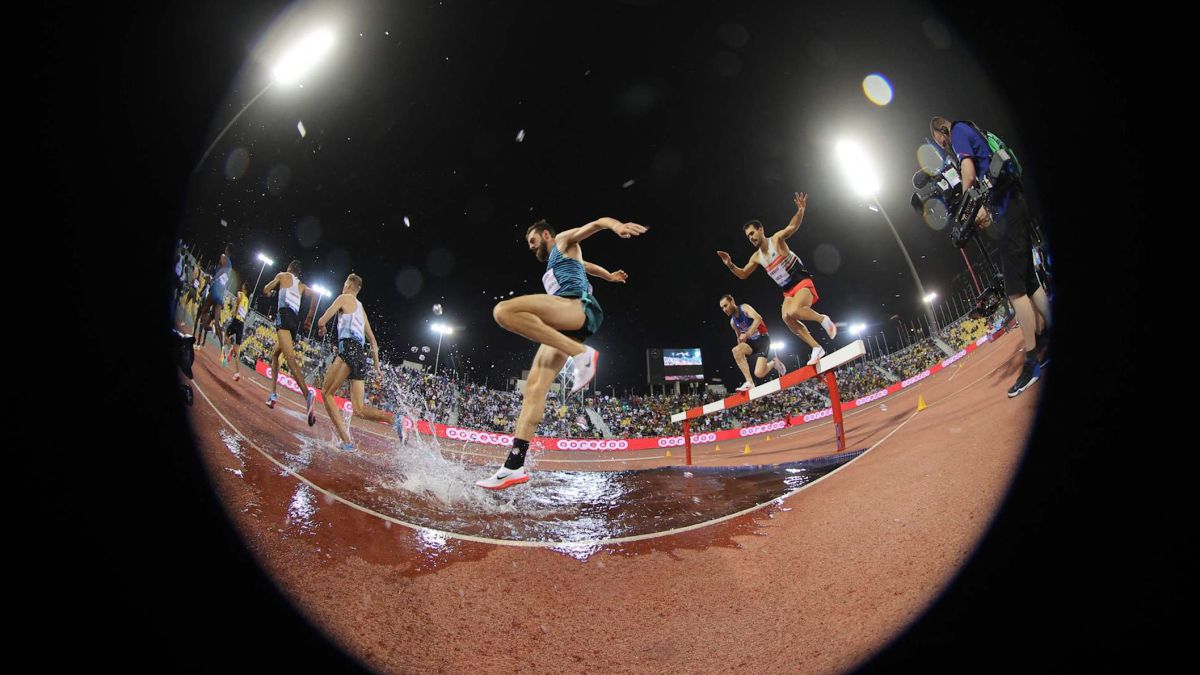 The Diamond League 2022 started with a windy first round in Doha (Qatar), but with some of the best athletes in the world setting great records. Ahead of the thirteen remaining tests spread over thirteen other venues and four different continents (Europe, Asia, Africa and America).

Movistar+ will offer the competition in its entirety until September 8 and will alternate the different sports channels with #Vamos. They will narrate and comment on the tests Jose Luis Lopez and Carlos Cordente.

The season will bring together the elite of athletics, who will compete in the different disciplines in another thirteen rounds. The second arrives already on Saturday from Birmingham (United Kingdom). The following Saturday (28) will close May with the third test already from Eugene (United States).