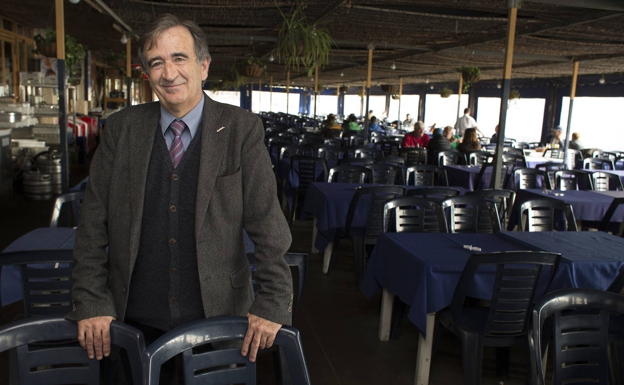 Vicente Granados, at the El Tintero restaurant, in 2013. / ON

Professor at the University of Malaga, he was also president of the Spanish Sports and Transplant Association 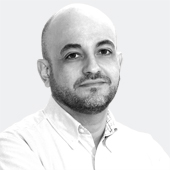 The economist and professor at the University of Malaga Vicente Granados Cabezas has died at the age of 69 as a result of cancer, according to sources consulted by this newspaper. Born in La Coruña, he graduated in Political, Economic and Commercial Sciences from the University of Santiago de Compostela and was a doctor from the universities of Birmingham (‘Urban and Regional Studies’) and Malaga (Economics).

At the political level, he was known for his management in the Government of the Junta de Andalucía in two stages. Between 2004 and 2008 he held the position of Secretary General for Spatial Planning and Urban Planning; and in 2012 he was appointed Secretary General for Tourism, for the stage in which Rafael Rodríguez from Malaga was Minister of Tourism, until 2015.

With a professional career closely linked to the tourism field, Granados directed the Integrated Development Program for Rural Tourism, the first one carried out for this segment in Spain (1987); the Comprehensive Tourism Development Plan of Andalusia (1991) and the Strategic Plan of Malaga (1992-1996). In addition, he was co-director of the Torremolinos Tourism Excellence Plan; member of the technical consultancy of the Strategic Plan of Seville 2010, and member of the Andalusian Tourism Commission, the Andalusian Tourism Board and the Board of Directors of the public company Turismo Andaluz (2004-2008).

At the international level, Granados was an advisor-consultant for the World Tourism Organization (UNWTO), director of the Tourism Plan of the Dominican Republic (1999-2000) and co-director of the temporary union of companies responsible for the elaboration of the Strategic Plan of Tourism of Sanyá (China) between 2002 and 2004.

From his responsibilities in Andalusian urban planning, he promoted the approval of the subregional plans for the planning of the territory in a stage in which the Board put a special magnifying glass to control the urban management of the municipalities after the excesses of the Gil government in the municipality of Marbella.

Last year, Vicente Granados was appointed president of the Asociación Deporte y Trasplante España, a non-profit organization that aims to promote and promote health and sports among transplanted people, as well as to raise awareness in society about the importance of organ, bone marrow and blood donation.