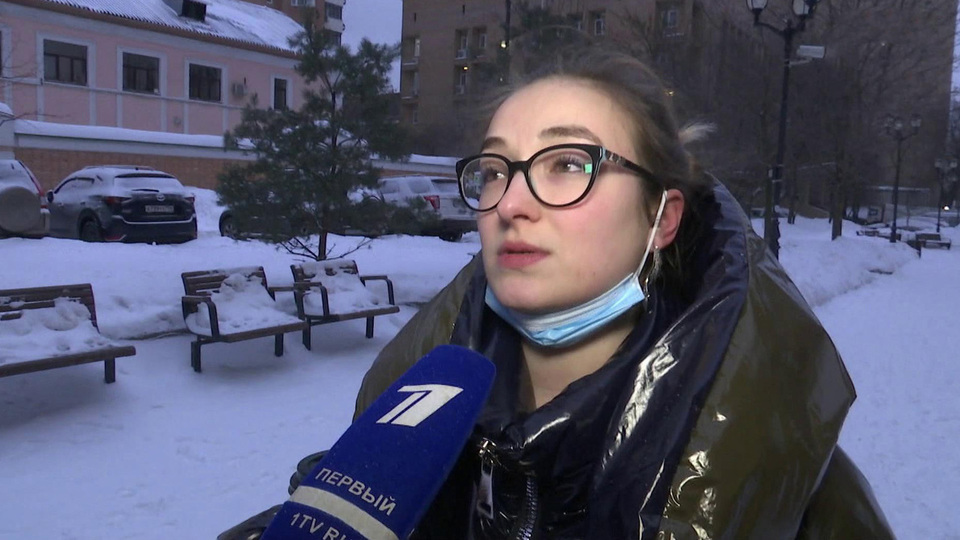 The finale of the story about a girl who lived in a perinatal center for six years. By the decision of the Presnensky Court, her parents were deprived of their rights. The whole country learned about what they did with their own child two years ago. Shock, bewilderment – these emotions, probably, we all experienced. For the maintenance of the baby, the parents paid colossal money and invented new reasons not to take her away. Fortunately, all this is over. Now everything will be fine with Sasha, in a new family, and true love will definitely heal all wounds.

With tears in her eyes, Julia shares her big plans. For a year and a half of litigation, Sasha became a native in their house.

“She went to first grade, she goes to her girlfriends’ birthday parties, to her friends, she goes in for sports, she performs at the New Year’s party. Now she lives the life of a real child and enjoys life, ”says Yulia.

A life she didn’t have before. It seems impossible to invent this crazy story: with living parents, the girl spent almost six years in a hospital ward. The baby was born prematurely in March 2014, she was delivered in the perinatal center. But only the mother got it into her head that her daughter was terminally ill and returned the baby to the clinic, and the father paid huge bills for maintenance.

The medical commission has repeatedly recognized that the child is healthy, but no one was in a hurry to take Sasha home. So year after year went on, and only after the story thundered throughout the country, a series of courts began to save the girl from her own parents. At first, their rights were limited, which made it possible to rescue the girl from the hospital and pick up a temporary family. And here is a new step to a normal life.

The baby, who did not leave the hospital, accumulated a bunch of problems for six years – she was frightened of other children, she was terribly afraid to go out into the street, she did not part with the pacifier from stress. According to the doctors, over time, her biological parents almost stopped visiting her and forbade her to communicate with her grandparents, sent a nanny. But time in her first real family in her life and genuine parental love gradually heals the wounds.

Sasha learned to communicate with new brothers and sisters, stroked a dog for the first time in her life, fulfilled her dream – she visited the sea in Crimea. And said, perhaps, the main words.

The leadership of the perinatal center appealed to the guardianship authorities, the prosecutor’s office, the Investigative Committee, but for a long time no one saw violations in the fact that a child does not need four walls and expensive toys, but a full-fledged childhood. Over time, the clinic terminated the contract with the parents and went to court demanding that the child be taken away, but no one came for Sasha. And then it became clear – you can not force to be parents.

“It was very strange to feel that you have to explain to the court, to explain to adults who are parents themselves, who were children themselves, very obvious things – that a child should not live in a hospital, that every child has the right to have a family. And you have to prove it somehow,” says lawyer Victoria Dergunova.

The dispute, in fact, comes down to whether it is possible to measure love in money, says Elena Alshanskaya. Her foundation drew attention to the issue of this golden cage.

“If this was a story from a poor family, where the mother would have left the child in the hospital, categorically refused to take him out of there and demanded that he sit in the ward, not even go out into the corridor, this story would have ended in about a day. And I really hope that there will be no more risks for this child,” said Elena Alshanskaya, head of the Volunteers to Help Orphans Foundation.

It was not possible to find out the opinion of the biological parents themselves directly. They did not appear at any meeting, and every time they sent their legal representatives to the court. They have already announced that they will appeal against the decision of the court.

“The ultimate goal is to cancel the court’s decision,” said Nina Savinykh, the defendant’s lawyer.

From Sasha herself, Yulia emphasized, they do not hide her biography and try to help come to terms with such a story, although this is not easy and there is a lot of work ahead. When asked what if the biological parents suddenly want to see the girl and just talk, the new family says that they were not against it from the very beginning. After all, they want to act only in the interests of the child. But, according to the lawyer, no such requests have been received in these one and a half years.

See Also:  One dead after an hour and a half of shooting in Arizona