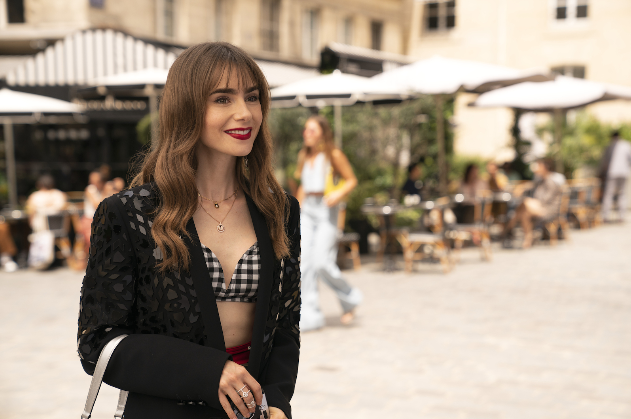 Netflix has released the first footage of the third season of Emily in Paris. At the beginning of the year, the streaming platform announced two new seasons of the series starring Lily Collins, which the audience loved so much. The authors of the project came to this decision, of course, thanks to the high ratings of the series.

Recall that according to the plot, American Emily receives an unexpected offer to go to Paris for work. She will have to face the local culture, find new friends and love. Let’s see the first footage!

By the way, in anticipation of the new season of Emily in Paris, you can check how well you remember the plot in our test.