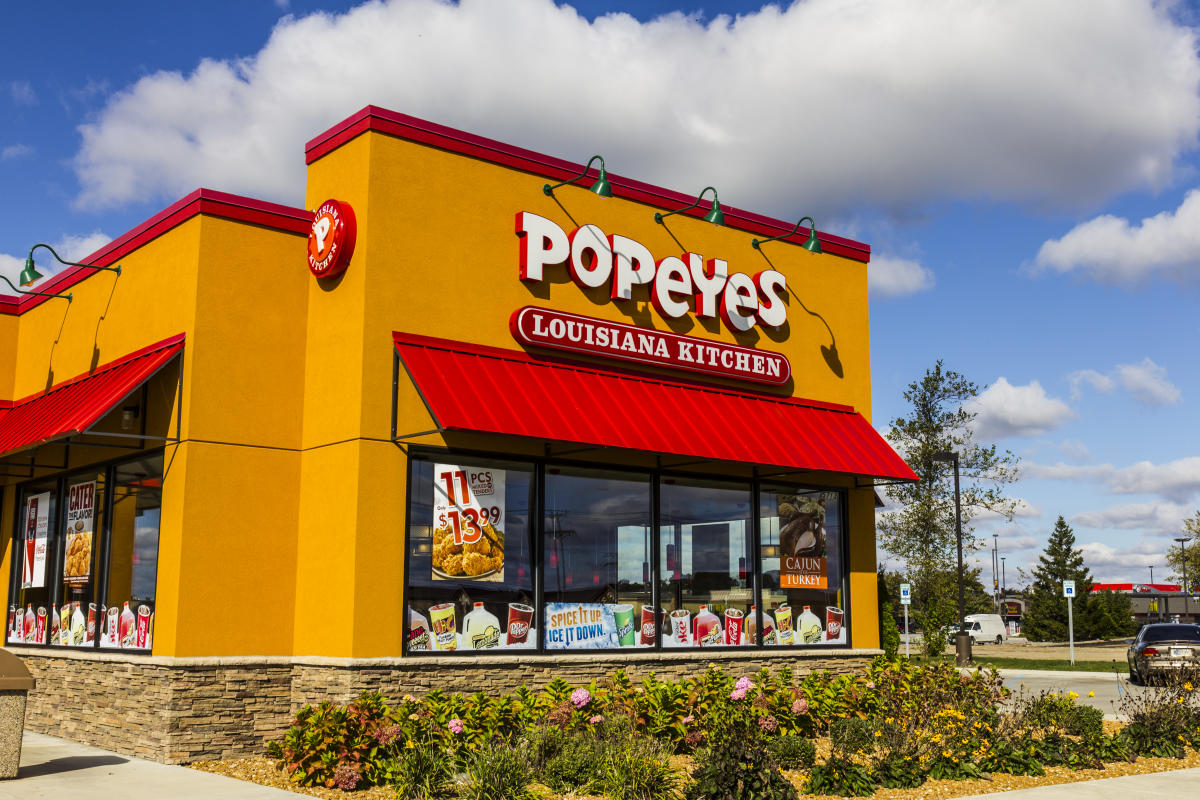 The specificity of Popeyes? A sandwich with chicken marinated for at least 12 hours in a mixture of traditional Cajun spices, hand-breaded and restaurant-fried.

In an ultra-competitive sector where the fast-food giants (McDonald’s, Burger King, KFC, etc.) are waging a merciless battle to attract new customers every day, a new player intends to spoil the party over the coming weeks in the hexagon. As of February 1, 2023, the famous American fried chicken brand Popeyes is arriving in Paris, near the Gare du Nord. The restaurant chain, originally from Louisiana in the southern United States, is targeting around twenty restaurants in the largest cities in France this year.

Popeyes – pronounced “pop-aille-zzz” – is counting on its partnership with the Deliveroo delivery platform to cover 80% of the Ile-de-France territory before next year and the development of “dark kitchens”, these virtual restaurants which only exist for the delivery. It has nearly 4,000 restaurants in around thirty countries, obviously in the United States but also in Spain, Germany, the United Kingdom and Switzerland.

But what can these sandwiches have more than the others? In reality, Napaqaro, parent company of Buffalo Grill and Courtepaille, and franchise holder for France, relies above all on its “chicken sandwich” to seriously compete KFC, which offers its famous “Tower” sandwich and its legendary chicken “Tenders”. Imagine a chicken marinated for 12 hours in Cajun spices and breaded by hand and you get the brand’s emblematic product.

Customers can also turn to the Chicken Sandwich Deluxe, a version adapted to French taste buds with Cantal instead of Cheddar, or the Red Bean Burger, a vegetarian sandwich. A rare thing for a fast-food chain, the service will be at the table as in a “real” restaurant and the desserts will be presented on… a trolley.

To be quite precise, the fried chicken specialist across the Atlantic is not at his first attempt in France. In 2018, Popeyes had already attempted a breakthrough in the South of France with the opening of three restaurants. Without success. In Montpellier, the Popeyes Louisiana Kitchen brand lasted only ten months for a closure in December 2018. “It is true that in recent months, there have been no queues in front of the Popeyes checkouts”, wrote the Free lunch at the time. Will the French public be more receptive five years later?

VIDEO – Eating fast food, is it so bad for your health?