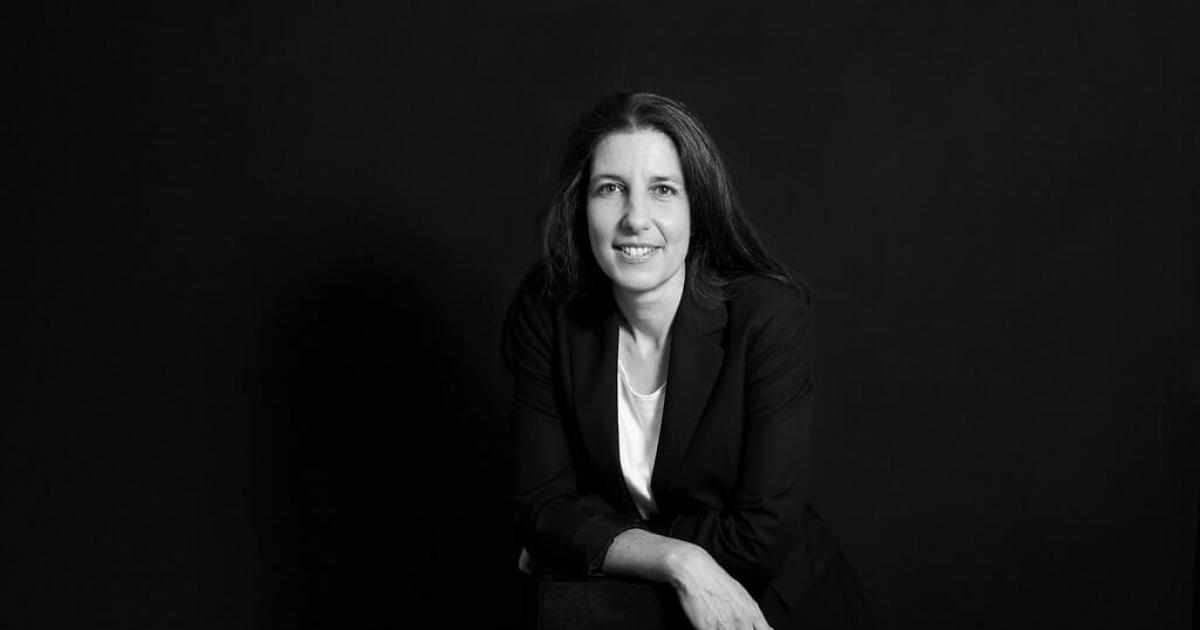 “End fossil power by denouncing greenwashing” is today the “fat battle” in which Greenpeace fights, after having faced pressure from large companies and governments in its 50-year history in their actions against ecological devastation and against armed conflicts.

This has been assured in an interview with EFE by the director of Greenpeace Spain, Eva Saldaña, who, underlines that her organization will focus above all on “reinventing the economy”, on monitoring “where the recovery funds go” after the pandemic, and in unveiling before the population the green wash of the face of companies that make false commitments for the planet, “especially in the gas sector”.

Although he has only held this position for seven months, Saldaña has been an activist in the association since 2002 and he has been able to verify first-hand the “invisible persecution” of governments like the Spanish one, he denounces, when in 2018 activists blocked a cargo of weapons from Saudi Arabia.

It has been five decades since a group of pacifist men and women, some aboard the Phyllis Cormack – a ship that would later be renamed ‘Greenpeace’ – and others in the rear, managed to stop the nuclear tests that were then being carried out on the island from Amchitka, Alaska.

Since that first victory in 1971, the now world-renowned association has carried out hundreds of direct non-violent actions to stop whaling, protect Antarctica from commercial interests, “end the age of coal” or prevent the dumping of toxic waste into the sea, among other missions.

Although civil disobedience had already been used in other social struggles such as women’s suffrage or the movement against racial segregation in the United States, among others, Greenpeace took this formula of peaceful protest as a banner and “magnified it in the field of environmentalism”says Saldaña.

Greenpeace arrived in Spain in 1978, with several protests denouncing whaling off the coast of Galicia, and, in 1984, it opened an office led by journalists Benigno Varillas and Manuel Rivas, together with the biologist Xavier Pastor and the International delegate of the organization, Remi Parmentier.

Today the association is on the podium of the five largest environmental NGOs in Spain, where it has almost a hundred people on its staff, 143,000 members and 2,000 volunteers and manages an annual budget of about 16 million euros without the support of grants: they are financed exclusively from membership fees and specific donations from individuals.

Among the moments of greatest tension that environmentalists have experienced, Saldaña highlights the trial in Valencia of the 16 Greenpeace activists who in 2011 had protested inside the Cofrentes nuclear power plant; a “very tough” process in which the prosecution requested two years and eight months in prison for them and for the photojournalist Pedro Armestre.

Horizontality, feminism and youth for the climate

The verticality in the organization has always been one of its most controversial points internally, acknowledges Saldaña, who although he values ​​that There have been actions that have been successful thanks to this hierarchy -which has made it possible to make “quick decisions that could not be taken in an assembly-based manner.”-, the association is changing towards an increasingly “more inclusive, more agile and safer” culture.

In the new wave of environmentalism that in Spain gained strength in 2019, new younger environmental and climate movements have emerged, groups such as Fridays for Future or Extinction Rebellion which, according to Saldaña, “They must have their own identity”, and that is why he reiterates that Greenpeace does not want “to engulf or absorb them” but to join forces and “support them if they need it”.

See Also:  EasyJet strengthens its most holiday base in Spain

“We will do everything possible to push hard in the same directions because that way we will earn more,” argues Saldaña, who recalls the “enormous work” that everyone must do to achieve the goal of achieving the “radical transformation” of the socio-economic system “to not reach a degree and a half of temperature, to protect biodiversity and leave no one behind.”

Also the fight against machismo, which the new generation of climate activists has very internalized, is being integrated into the priorities of older associations, such as Greenpeace, which on its 50th anniversary and thanks to the gender team that created the Spanish office – the only one in the world that has such a department – has rescued from the archives the founding women: Dorothy Stowe, Marie Bohlen, Zoe Hunter and Dorothy Metcalfe.