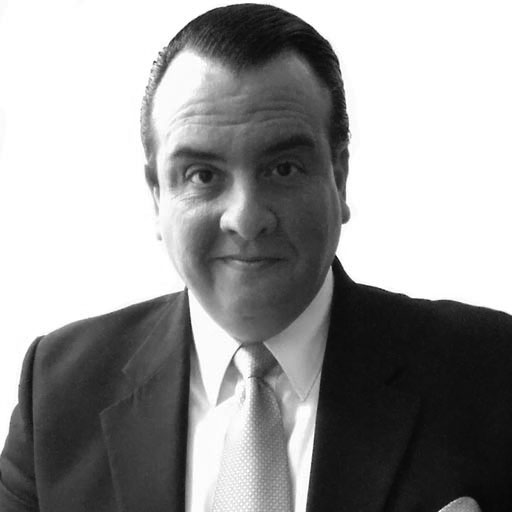 Have you ever wondered what dogs should think of us? They see us come back from the store with chicken, pork, and half a cow.

So they must think, “Wow, my master is the best hunter on earth.” Anne tyler

For thousands of years the “Canidae” family has made an alliance with humans.

This genus of carnivorous mammals to which dogs belong, has inscribed great glories in history, such as “Péritas Magno”, the dog that saved the life of Alexander the Great during a battle; the famous “Argos”, faithful dog of the Odyssey, or the Egyptian “Abuwtiyuw”, the first dog with a known name.

Pets, companions, hunters, workers, but also, complicit victims when used as plagues or cruel weapons of torture and colonization, have gone through a process of evolution and domestication that has led them to change physically, emotionally and mentally, their history and close bond of coexistence with humans.

Mackenzi Lee, historian and best-selling author, awarded the Stonewall Book Award in 2018, published this year for Mexico in Planeta editorial:

“The history of the world in 50 dogs”, a pleasant, entertaining and well-documented narrative that takes us on a walk through fifty sublime moments of canine protagonism, from “Panhu” the original ancestor of Chinese mythology; the anecdote of San Roque considered the patron saint of dogs; “Fortuné”, the pug who would not let Napoleon sleep with Josefina;

“Balto”, the legendary sled dog who delivered serums and stopped the advance of an epidemic in Alaska; “Jofi”, Freud’s assistant who consoled patients in times of crisis or “Urian”, the greyhound who bit the Pope causing enmity between Henry VIII and the Catholic Church.

A totally recommendable reading about conquering dogs, guardians, soldiers, rescuers, nosy people and friends of humanity, because as Mackenzi mentioned:

“Often times the way we talk, treat and remember dogs says more about us than it does about them.”

We are what we have read and this is, reader’s word.